Who created the internet? And how did it become so amazingly popular? The answer to these questions are quite complicated but some of the names on the list provide an insight. Here are the amazing unsung heroes of the internet.

Collectively known as the ‘Fathers of the Internet’, Cerf and Kahn were the inventors of the TCP/IP protocols in 1976. The protocols specify how data should be addressed, transmitted, routed and transmitted between the computers. This allowed for the foundation of the internet. Kahn went on to found the Corporation for National Research Initiatives while Cerf works for Google with perhaps the world’s most impressive job title: Chief Internet Evangelist.

Berners-Lee, a computer scientist from London, invented the World Wide Web (WWW) in 1989. It is the WWW that contains the information found on the internet. It was Berners-Lee who envisioned an information system where people around the world would be able to access information and resources using the internet. He also write the foundational HyperText Markup Language (HTML) and HyperText Transfer Protocol (HTTP), as well as creating the world’s first website, which can be found at: http://info.cern.ch/. But before we get too wrapped up in his achievements, let’s not forget that Berners-Lee also created the worst acronym in the world; it takes nine syllables to say WWW but only three syllables to say World Wide Web.

In 1989, John Romkey became the first person to connect a toaster to the internet. On the surface, that might not make him look like much on an unsung hero. But in reality, Romkey’s innovation, which allowed a toaster to be controlled over the internet, gave birth to the idea of the ‘internet of things’. This idea has become steadily more popular, and now it is possible to control almost anything through the touch of a smartphone. Romkey was the first person to turn the idea into reality.

The names of some digital pioneers spring to mind instantly. Mark Zuckerberg, the founder of Facebook. Bill Gates, the founder of Microsoft. Steve Jobs, the founder of Apple. So you might imagine that the founders of the world’s most popular website would be household nots – but it’s not really the case. Larry Page and Sergey Brin might not quite be ‘unsung heroes’ but neither of them have the media profile that you might expect.

Once again, these are probably names that you are not familiar with. But Andreessen and Bina created Mosaic, the first widely used web browser. While other browsers pre-dated it, Mosaic was the first one to make the internet easily accessible to average people. Arguably it was Mosaic that led to the enormous popularity of the internet – Microsoft’s Internet Explorer took obvious inspiration from Mosaic. Eric Bina even had the unofficial job title of ‘Unsung Hero’, printed on his business cards. 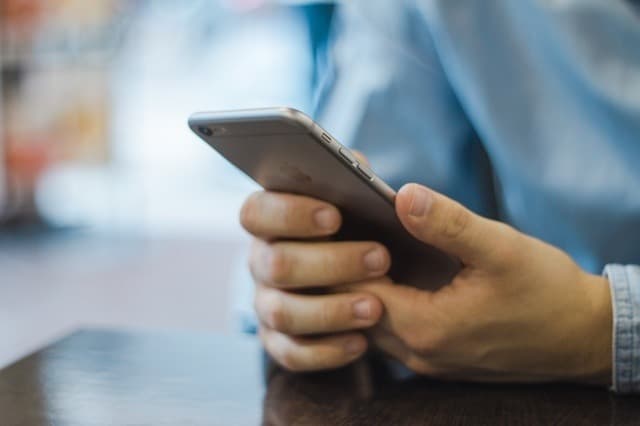 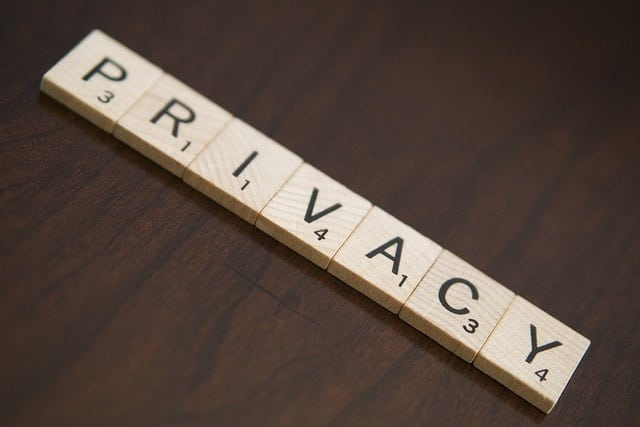