TSMC (Taiwan Semiconductor Manufacturing Company) has been manufacturing components for Apple products for years now, and has just started manufacturing the Touch ID button that will feature on Apple’s upcoming flagship smartphone the iPhone 6, PatentlyApple  reports.

TSMC will now also start manufacturing the backend wafer level-chip scale packaging (WL-CSP) in order to ensure the yield rate of the home button and not have the same production issues Apple had with the iPhone 5S which got delayed due to a manufacturing issue.

Apple’s upcoming iPhone is expected to be revealed sometime Q2 2014 and will feature a larger 4.8″ screen and improved 16 Megapixel camera, make sure to check out our previous post covering some other iPhone 6 rumors and showing some amazing concept images here

Leaked images of the iPhone 6 show thinner and new design 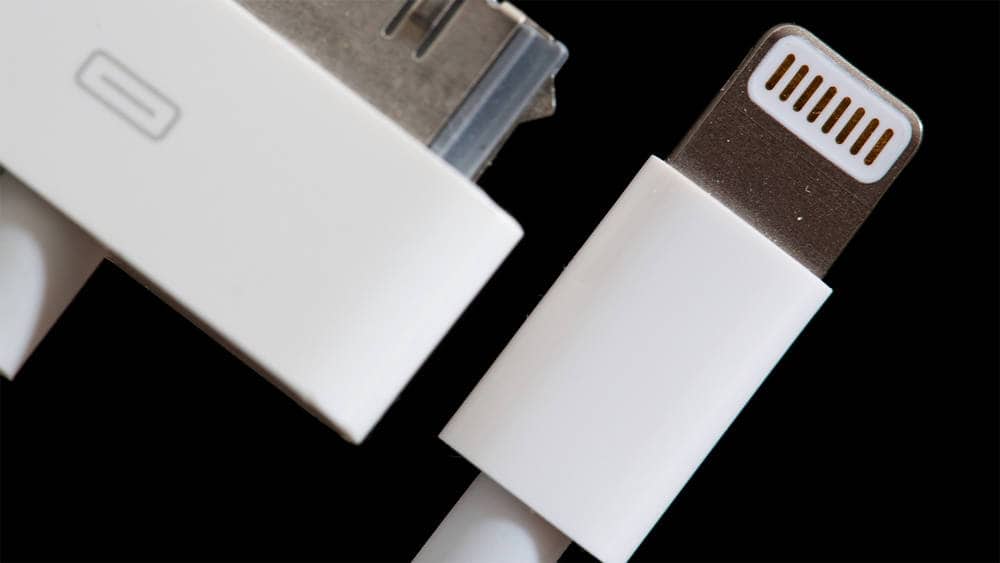