Remember some of the technology we were convinced we couldn’t live without that was then confined to the scrap heap soon after? Things which were hailed the next best thing, promised to make your life easier, only to disappear without a trace? My Voucher Codes has traced some of the most popular technologies of the past which are now defunct, replaced by better, faster, smaller and more convenient devices but at the same time adding to our e-waste.

E-waste is any electronic waste that is no longer wanted or is now obsolete,

Americans produce the most e-waste annually, throwing away 9.4 million tonnes.

The United Nations states that 20-50 million metric tons of e-waste is discarded every year.

Colour CRT TVs and later HD CRT TVs were popular between the 1960s and 1990s before they fell out of favour after the introduction of flat screen TVs and HD TVs. In 2010 3D LED HDTVs were introduced, however they did not catch on and were resigned to history (for now). The next generation TVs arrived over the last 5 years with the availability of flat and curved screen 4K TVs.

It takes 530 lbs of fossil fuel, 48 lbs of chemicals, and 1.5 tons of water to manufacture one computer and monitor.

In the late 1970s and early 1980s there was a recording format war between Betamax and VHS. The latter won due to lower costs and better recording format. The VHS was phased out after DVDs were introduced in the mid to late 1990s. Another war ensued in the early 2000s between the next generation formats: Blu-rays and HD DVDs, with the former proving victorious. But Blu-rays needn’t cement their place in the timeline; developments in HD downloads and streaming services have seen them fall out of favour.

It is estimated that only 29% of global e-waste is handled via the accepted best practice recycling channels.

Some e-waste recyclers export the waste to developing countries rather than dealing with it correctly themselves.

The gramophone record and vinyl records were used to record and listen to music for over 100 years before other technologies were developed. In the late 1960s the eight-track tape was launched but was short lived as these were only popular in a few countries. Instead the Compact Cassette, launched at the same time, rose to success. However in the 1990s they were made obsolete thanks to the introduction of the CD, which still remains popular today, despite competition from the short lived Minidiscs designed to take on the CD, and now MP3 downloads and music streaming services.

Many major retailers will take e-waste for recycling, regardless of whether you purchased the product from the retailer or not.

There are plenty of options to recycle e-waste, battery components can be reused again and metals can be used in jewellery and automotive parts.

In the late 1970s and early 1980s, Sony developed a portable device to listen to your cassette tapes on the go, the Walkman. These became obsolete when CDs became popular, however in their wake Sony also developed the Discman, a portable CD player. Sony also developed the Minidisc player, a portable device for Minidiscs, but as they failed so did the player. With the arrival of MP3 music, both Apple and Microsoft joined the market with their respective devices, in the end though, Apple’s iPod won the battle against Microsoft’s Zune.

It is estimated that 40% of the heavy metals in U.S. landfills come from discarded electronics.

China is a major dumping ground for e-waste from the United States.

There were 41.8 million metric tons of e-waste shipped to developing countries in 2014.

Pagers, also known as bleepers, became popular in the late 1960s as a simple messaging device which displays numeric messages and/or receives and announces voice messages. Although still in use today, pagers became obsolete in the mainstream when mobile phones with SMS messaging became commercially available. Now people can send instant short or long messages from smart phone devices.

Americans throw out phones containing over $60 million in gold and/or silver every year.

In the early days of mobile phone technology, separate devices were developed for people to organise, email and conduct business. These were Personal Digital Assistants, PDAs, which were smaller and more convenient than laptops at that time. The popularity of PDAs lasted throughout the late 1990s and much of the 2000s until smartphones developed organisation apps and later tablet devices, which can do everything a PDA can and more.

Approximately 350,000 mobile phones are disposed of each day, over a year this adds up to more than 152 million phones

There are more mobile phones in existence than there are number of people living on Earth.

Over 7.2 billion mobile devices being used based on active Sim card, with the earth’s population at over 7.4 billion people.

The floppy disk was the most popular storage for home computers. Introduced in 1969, it could initially only store 80kB of data, however in the next few years this was increased up to 250MB of data in the 1990s. As technology improved, floppy disks became obsolete for home PCs, initially replaced by the CD drive as CD technology caught on. Many people in the early 2000s made the switch to flash drives and portable hard drives for mass storage and back-up however it seems that these will soon be replaced completely by cloud storage which is accessed by web applications.

One ton of circuit boards is estimated to contain 400 to 800 times more gold than one metric ton of ore.

There is 30-40 times more copper in a ton of circuit boards that can be mined from one metric ton of ore.

Not all technology stays gone forever. In the last decade we have seen technology that was once confined to the scrap heap be brought back to popularity, despite alternative technologies being available. We see have the rise again of vinyl records, Polaroid cameras and even digital watches, as consumers shun modern technologies for those of the last century.

The UN University estimates that global e-waste volumes could increase by as much as 33% between 2013 and 2017.

Instead of taking unwanted e-waste to the local dump, try selling it online, donating it to local charities or using Freecycle websites to find it a new home.

As technology goes, typewriters are pretty obsolete, however that hasn’t stopped a resurgence in people wanting them again. Whether it’s for purely decorational uses or nostalgia, the typewriter has once again become popular.

We have had digital cameras for a least 20 years now. Polaroid cameras fell out of favour in the late 80s as film cameras became more affordable, and became obsolete with digital cameras. However people liking the novelty of instant photos brought back the Polaroid, and also inspired new digital versions.

Not everyone was quick to get rid of their vinyl records, turntables and record player accessories, luckily that means there are plenty of vintage options available as people look back to the sound quality of the record, which according to many is far superior to MP4 quality.

Cassette Tapes and the Walkman

This could be a flash in the pan, but in the last couple of years there has been an increase on the manufacture and sales of cassette tapes; National Audio Company has seen an increase since 2014. Artists have been re-releasing some of their older albums back on cassette in the last year and we’ve also seen an increase in record labels popping up that are devoted to the cassette medium.

The digital watch popular through the 1970s to early 1990s, was considered consigned to the last century: who needs a digital watch when you have that on your mobile phone? Analogue watches have always been a mainstay anyway. But in the last 5 years the popularity of digital watches picked up again. Must have classics such as the Casio, Timex, G Shock and Baby G watches have been making a comeback.

Another technology that you would think would stay obsolete considering many of us can easily record on our mobile phones now in HD and 4K quality, but yet again classic film comes back. Vintage Cine Cameras are quite hard to come by and expensive, however manufacturers are now bringing out Digital Cine Cameras to keep up with demand as people look back to using older technologies.

Speaking about the Infographic General Manager of My Voucher Codes, Chris Reilly, said:

“We definitely live in a throwaway society, if you think about all the technology you’ve scrapped over the years from old TV’s and Video players to old computers and mobile phones it’s probably adding up to quite a lot. When technology improves its hard not to want to keep up, newer, faster technologies are always tempting to get, just look at how many people que to buy the new iPhones when they come out.”

“There is a lot of waste out there, more than our planet can probably cope with, it’s important for us all to ensure we properly recycle our old e-waste, and that it’s recycled correctly. It’s also good to ask ourselves do we actually need this when some of the latest technologies come out, considering how quickly things can change, do we need to be buying new mobile or tablet devices every year?” 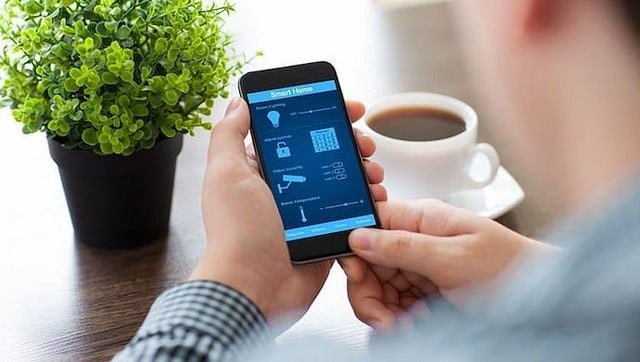 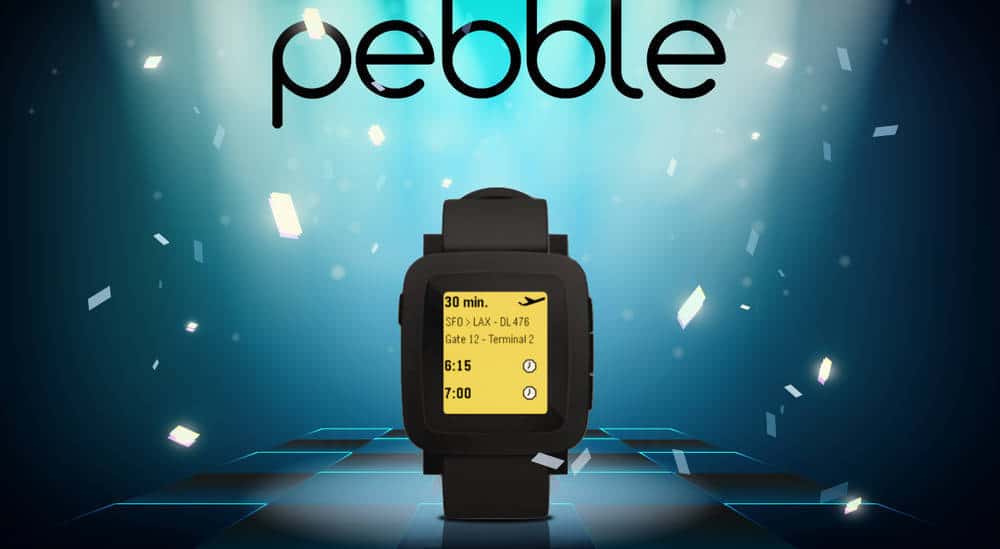