The Evolution of Online Gambling

Betting is a pastime that has been around for centuries, but things have changed a great deal since the ancient Greek and Romans used to wager their odds. While the anticipation and excitement that betting creates has not changed, the process of staking money has become increasingly sophisticated as time has passed. Just with everything else, the internet has transformed the way that people bet.

Where Did it all Begin?

Although the internet was first invented in the 1960s, it was not until the 1990s that online betting was established. The very first online casino is believed to have been started in 1994. The site was developed by the giant software developers Microgaming and Cryptologic. In 1994, the island nations of Antigua and Barbuda passed their Free Trade and Processing Act, which allowed online gambling sites to acquire their licenses. The popularity of online casinos boomed hugely in the years following 1994. In fact, in 1997, the number of online casinos increased from 15 to 200. Despite the fact that, by today’s standard, the games were very rudimentary, the online casino market was said to be worth $830 million.

Online poker is now one of the most popular online gambling games, however, it did not come into being until 1998. The first online poker sites did not run smoothly, in fact, they often experienced technical problems. The most common glitches were speed and downloading issues, due to the fact that many people were still using dial-up internet.

Online sports betting was first invented in 1996, two years before the first online casinos came into being. Unlike poker, online sports betting did not experience the same growing pains as online poker. Whether people are horse racing betting or betting on their favourite football team, the practice has remained hugely popular. Online sports betting offers accessibility and a reward scheme that cannot be rivalled by the in-person alternative. 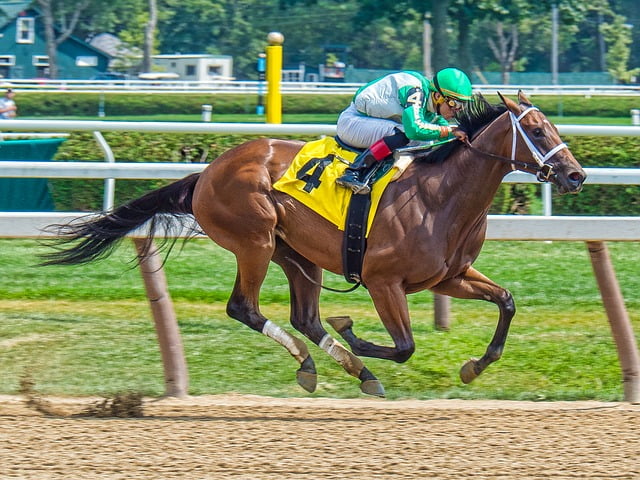 In 1999 technology evolved to the point where people were able to gamble online against one another. Many people believe that it was multiplayer online gambling that directly led to the widely popular trend of massively multiplayer online role-playing games (MMOPRGs).

The tides are changing again for online poker companies operating in America. Many states, such as Delaware, New Jersey and Nirvana allow online poker again, with many others looking into similar actions.

The Future of Online Gambling

Online gambling is a legally recognized pastime for the majority of nations across the world, which means that online poker companies are in the best position to leverage technological advancements. Already the world of online poker is utilizing new technologies, like virtual reality, to offer superior products. The potential for further exploration seems almost unlimited. 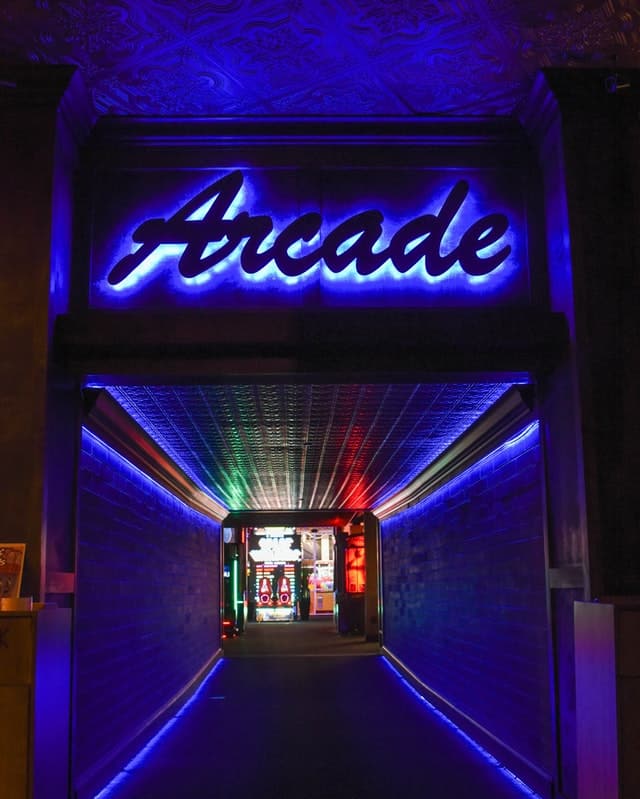 Pros and Cons of Online Roulette