Back in October, England faced the Bulgarian national football team at the Euro 2020 qualifier in Sofia. However, the match was marked by demonstrations of vile racism, monkey chants, and paid football hooligans who, by all means, were at the stadium with the initial goal to disrupt the whole game. But this is not the first time the Bulgarian audience showed such disrespect towards foreign players and teams. During the European Championship qualifier in 2011, for instance, the Bulgarian Football Union (BFU) was fined due to racist behaviour from fans towards some of the English players again. Two years later, the Bulgarian football club Levski Sofia was fined almost 20000 euros after fans held up banners with swastikas and another wishing Hitler a happy birthday. Unfortunately, despite the many sanctions and warnings towards the Bulgarian league in the past, racism still continues to be a very deeply rooted problem.

As if reaching its peak, the racist taunts during the Bulgaria v England Euro 2020 qualifier managed to upset the global civil society. The match was halted twice in the first half after football players from the English team reported about racist insults that appeared to be directed at black players like Raheem Sterling and Tyrone Mings. The warning in the 28th-minute was followed by a pause of the match in the 43rd minute when part of the fans in B sector left the stadium.  The scandal that obviously violated UEFA’s anti-discrimination and anti-racism campaign was followed by global media outreach and led to a number of critical observations and commentaries from professional footballers, members of UEFA executive committee, football clubs, journalists, and even politicians.

“We can confirm that England players were subjected to abhorrent racist chanting while playing the Euro 2020 qualifiers against Bulgaria. This is unacceptable at any level of the game and our immediate focus is supporting the players and staff involved. As we are sadly aware, this is not the first time our players have been subjected to this level of abuse and there is no place for this kind of behaviour in society, let alone in football. We will be asking UEFA to investigate it as a matter of urgency,” the English Football Association (FA) points out.

Following these unpleasant events, the President of the Bulgarian Football Union (BFU), Borislav Mihaylov, officially quit. He stepped down after the Prime Minister of Bulgaria, Boyko Borisov, called for him and wrote on his Facebook page: “I urge Borislav Mihaylov to immediately resign as president of the Bulgarian Football Union! It is unacceptable for Bulgaria, which is one of the most tolerant countries in the world – and people of different ethnicities and religions live in peace – to be associated with racism and xenophobia.”

Later on, shortly after the confirmation of Mihaylov’s resignation, more than 20 police officers raided the BFU headquarters in Sofia. According to the Bulgarian chief prosecutor’s spokeswoman, the investigation links the former President of BFU with corruption offences, appointment of referees on football matches, and other major crimes against sport.

But the resignation of Borislav Mihaylov was just the tip of the iceberg. After the racist insults against the British football nationals, the scandal has now deepened.  For a long time, there has been a certain link between football and organised crime in Bulgaria. Quite often, football hooligans act under the pressure imposed on them by external influential forces. They are many cases when football hooliganism has been employed on purpose in order to provoke and cause chaos during matches. And this might be the case here as well. Suspecting a background scenario, the special forces investigated the sponsors as well. Which led to a series of events that are unlikely to be simply coincidental.

As special forces were assembled, they inspected the possibility of one of the biggest gambling bosses in the country – Stefan Naydenov – to stay behind the incident. Despite UEFA’s network of informers across Europe working on clamping down on the problem with match fixing, the series of sport manipulations seem to be orchestrated pretty well by the gambling boss. He is not only accused of various manifestations of sport corruption but different sources also report that Naydenov acquired no other but Mario Kostrukov – the former head of the BFU’s Department that fights match-fixing. 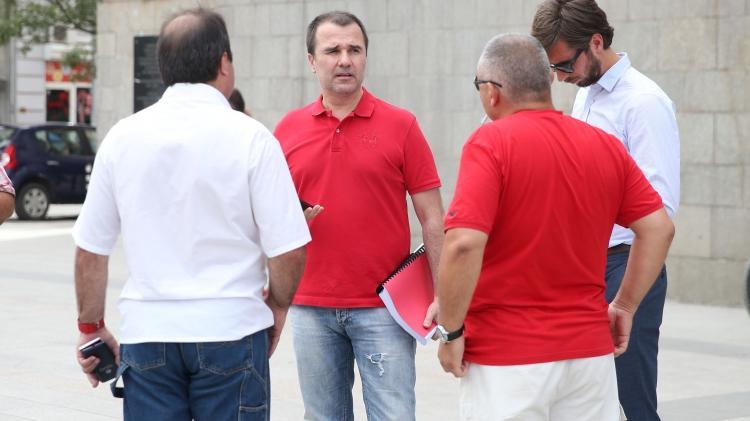 Cvetomir Naydenov in from of the National Palace of Justice

Along with his sons, Boyan Naydenov and Cvetomir Naydenov, he runs one of the largest gambling companies in East Europe – Efbet. The trademark is owned by “Brobet LTD”, and is among the main sponsors of football in Bulgaria. Just recently it was involved in a huge scandal that revealed a good number of violations of the Gambling Law in Bulgaria as well as of the Limitation on Cash Payments Act (LCPA) done systematically by Efbet owners.

After continuous investigation on the matter, agents from the State Agency for National Security (SANS) stormed the headquarters of Efbet on October 4th. The Bulgarian media published tons of information on the subject, linking the Naydenov family to corruption, money laundering, and other financial crimes. In addition, according to unofficial information from the services, the names of the bookmaker’s owners were also linked to people who are part of organized crimes and corruption not only in Bulgaria but in other European countries too. Yet, the Efbet saga did not end here. 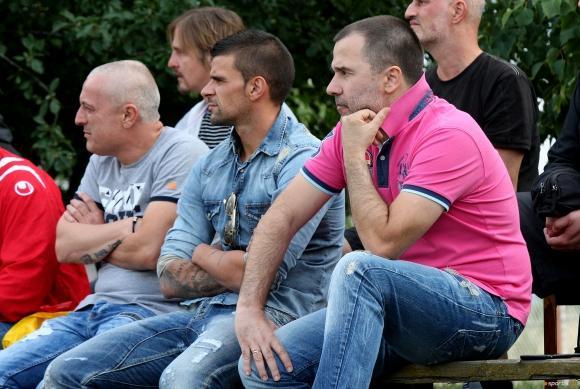 Roughly a month after the SANS raid, in a new secret investigation conducted by authorities in Malta on Romanian and Bulgarian connection to money laundering, the names of the Naydenov family and their gambling company stood out. Similar investigations on “Brobet” also took part in Greece, Romania, and Italy. And while information from the Maltese police highlighted that the Bulgarians are linked with the Italian Mafia in Sicily and Milan, some British and Greek journalists underlined that Stefan Naydenov and his sons were part of corruption schemes, financial frauds, and tax evasion. What is more, the British media  reported that the gambling boss Stefan Naydenov was part of the communist secret services in his country. He operated under the pseudonym “Nikolov” and was recruited by the State Security Officer Kr. Krastev back in 1980. 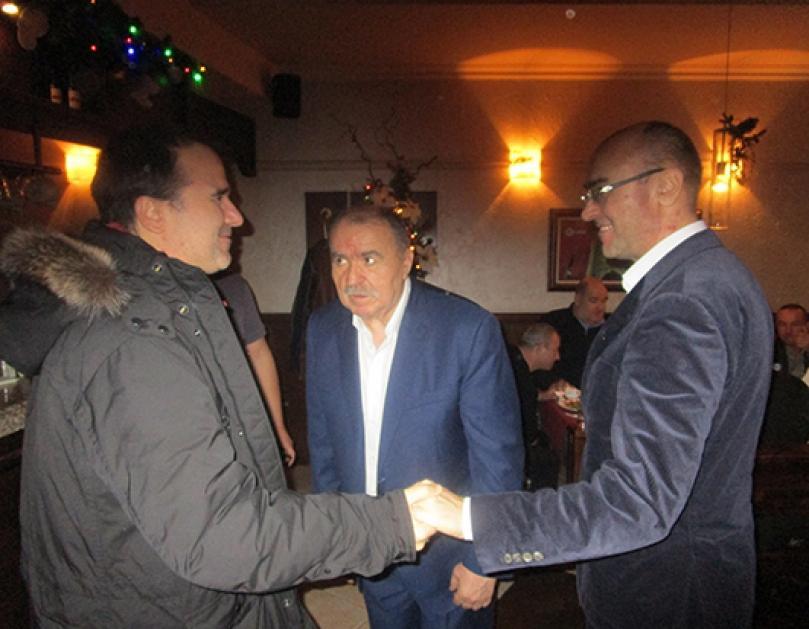 In light of these events, some Bulgarian journalists suggested that Stefan Naydenov and his sons Boyan and Cvetomir Naydenov invested a significant amount of their undeclared profits in real estates in Greece as well as Italy.

We’d also like to thank #Efbet for their help with the research for this article.

Excited you just found out there’s a prequel to the amazing Harry Potter movies? Nice…

Pokémon has become a worldwide sensation  Pokémon, the highest-grossing media franchise of all time, turns…

Linear streaming’ is simply a term we use to describe streaming services that run 24/7….