Sickle cell anemia is a disorder related to the synthesis of abnormal hemoglobin. This causes a number of symptoms that affect the quality of life for many diagnosed patients and reduce life expectancy. To date, there is no cure for sickle cell anemia and early diagnosis seems to be the best tool for improving prognosis.

In mammals, hemoglobin is a polypeptide present in the blood that is responsible for the transportation of oxygen from the lungs to the rest of the body. It is a globular protein, with a quaternary structure that is determined by strong hydrogen bonds (1).

Hemoglobin is composed of four subunits: two α polypeptide chains α and two β polypeptide chains, which are encoded by different genes. Each subunit contains a heme group, each of which has an iron ion (Fe2+), the site of oxygen binding. The hemoglobin is responsible for carrying the oxygen in the blood and releasing it into the body’s tissues so it can be metabolized by the cells during the aerobic respiration (2).

The genes that encode for the four subunits, located on human chromosome 11, can occasionally suffer mutations that lead to some genetic disorders. The sickle point mutation in the beta globin gene results in the synthesis of a less soluble hemoglobin, known as sickle hemoglobin (2). Sickle cell disease (SCD) is a syndrome that occurs when the sickle mutation is co-inherited with a mutation at the other beta globin allele. With these two mutations, the production of the β chain gets altered or disabled (2).

Sickle cell anemia (SCA) is a SCD that takes place due to an autosomal homozygous sickle mutation, which needs to be inherited from both the mother and the father for the condition to develop. It is characterized by red blood cells that are abnormally shaped and less flexible. Red blood cells with these structural abnormalities can potentially cause the blood flow to become blocked in places, affecting some organs (especially the brain, liver, and spleen) and tissues (3). The carrier state of the mutation (inheriting the mutation from only one parent) does not cause SCA. Other examples of SCD are sickle beta thalassemia and hemoglobin SC disease, among others.

In the case of the SCA, the distorted erythrocytes are also fragile and can break down (hemolysis), causing anemia in the patient. It is estimated that in the United States, some 90,000 to 100,000 Americans suffer from this syndrome (4). Some of the symptoms associated with sickle cell anemia are fatigue, pain, ulcers, arthritis, bone infarcts and more. Pain crises occur when there is an inadequate blood supply to the organs. Bacterial infection is also very common in children with this pathology, and consequently, patients can often develop pneumonia (5).

Sickle cell anemia can also cause a severe pooling of blood in the spleen, known as spleen sequestration, that can even result in death. 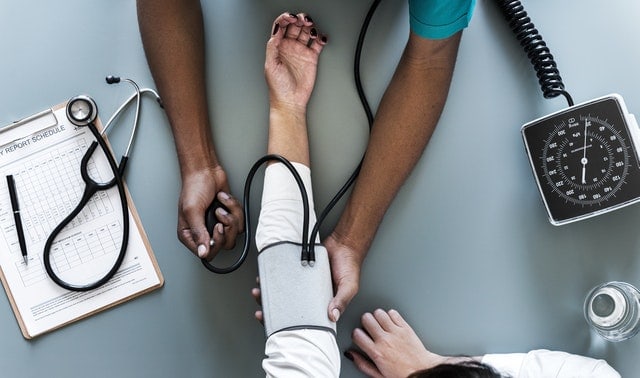 There is no cure for SCA; some treatments include pain-relieving medicines, blood transfusions and in extreme cases, and bone marrow transplant. To avoid more invasive treatments, early diagnosis is vital.

A blood test to determine the presence of sickled red blood cells is generally taken in newborns, as the disease is an inherited one. If the screening test is positive, additional methods to measure protein unfolding and stability are employed.

Prognosis for patients with SCA is not encouraging, and only some people can survive beyond the fourth decade of life. Some experimental treatments bring a ray of hope to people that suffer from this disorder (6). After years of preclinical trials, gene therapy focused on the genetic manipulation of the hematopoietic system has shown significant progress in diagnosis and treatment. Moreover, the marked increase in clinical pharmaceutical research and the development of new drugs are setting the base for more efficacious treatments (7). Time and more extensive research are the only promise for advancing treatment of this disease. 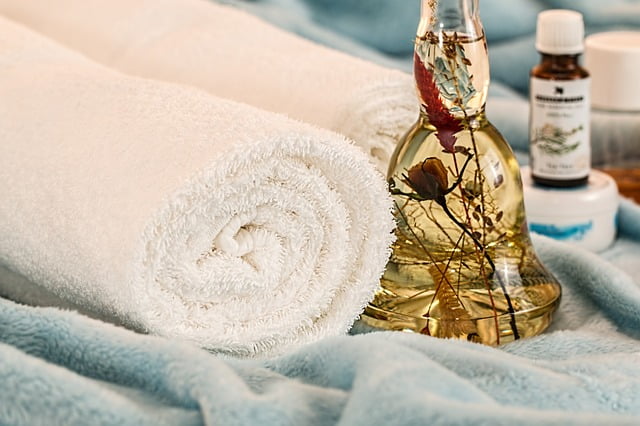 What is Self Therapy? 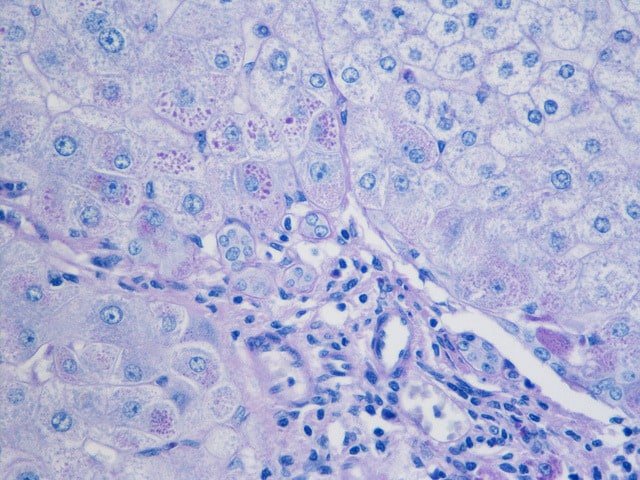