Alpha-1 antitrypsin (AAT) is a protein, synthesized in the liver, that travels through the bloodstream and is involved in many metabolic networks in the body. Severe deficiency of alpha-1 antitrypsin is associated with pulmonary emphysema and with several forms of liver disease. The purification of this protein in the laboratory has had a very positive impact in the development of better therapies.

AAT is a complex molecule that belongs to the serpin superfamily, a group of proteins that inhibit the activity of proteases. Proteases, also known as peptidases, are enzymes that carry out the hydrolysis of the proteins (1).

AAT is formed in the liver and enters the systemic circulation in the body, playing a remarkable role as an inhibitor of trypsin and many other molecules. AAT is also crucially involved in many catalytic reactions (1).

The synthesis of AAT protects tissues from enzymes secreted by inflammatory cells like neutrophil elastase. This enzymatic molecule is also part of the serine superfamily. Its main function in the lungs is to carry out the lysis of bacterial cells and elastin, which is a component of the body’s tissues (2).

AAT deficiency is an inherited autosomal codominant transmission disorder that can affect any part of the population. It is estimated that more than three million people worldwide suffer from severe AAT deficiency, and among those cases, about 3% develop lung or liver disease that can be fatal (3).

In the lungs, the imbalance in the synthesis of AAT can cause an increase in the activity of the neutrophil elastase, consequently leading to the cleavage of the elastin. This can result in the degradation of the lungs and provoke serious respiratory complications, such as chronic obstructive pulmonary disease (2). Within the endoplasmic reticulum of hepatocytes in the liver, the defective production of AAT is associated with pathologic polymerization of the enzyme. This can precipitate the accumulated AAT, which can cause cirrhosis (4).

Improving the Quality of Life for Patients with AAT Deficiency

The discovery of the structure of AAT has brought to light many improvements in the quality of life for a broad number of patients with potential manifestations of pulmonary emphysema. The use of modern protein characterization methods has also fully revealed the dynamic and complex behavior of AAT in different metabolic pathways. The isolation and purification of this enzyme has allowed for the development of adequate therapies aimed at preventing the progression of emphysema by increasing the levels of AAT in the lung interstitium (2).

These treatments are based on the use of the AAT after it is extracted and purified from donated blood. In addition, scientists have successfully developed recombinant AAT derived from plants, yeast, fungi, bacteria and mammalian cells, which is currently widely employed in lab research (5). Despite the high quality and stability of the recombinant AAT, many of these forms have not yet had a big impact on the market because of patient skepticism about therapy with recombinant molecules. However, the low cost of recombinant AAT and the lower risk of it being associated with viral contamination and allergic reactions is motivating some patients to choose this option (6). In this portion of the patient population, we are seeing high standard results that predict a potential replacement of plasma-derived AAT in therapy in the future.

Should this say “accumulated AAT”? 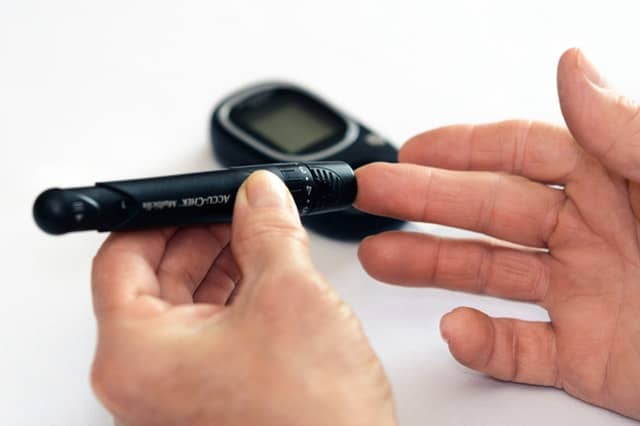 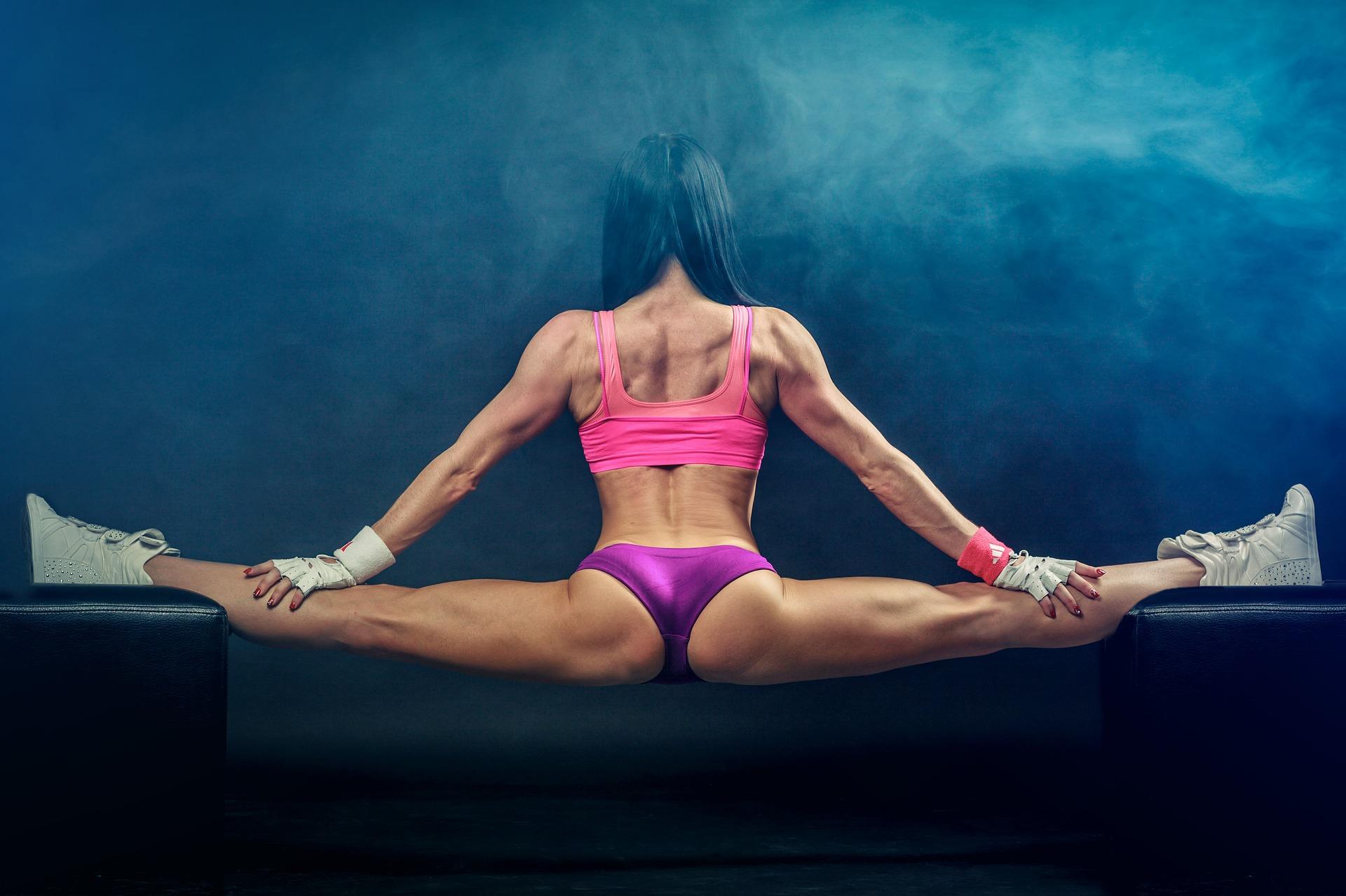 If you don’t know how to improve your results during exercise, read this.