Shutter launched back in June and has since then been received incredibly well. The app allows you to make “unlimited pictures” by directly storing all of your pictures and videos in the Shutter cloud where you get over 20GB of free storage, at the same time not only saving precious storage space on your iPhone but also acting as an back up for all your precious pictures.

What changes has Apple made in iOS 8 that prevent the app from working? In iOS 8 Apple has removed the Camera Roll this has created some mayor issues as newly taken photos go all over the place on your iPhone and images taken on another iOS device will be added there too creating a ton of confusion.

This post will be updated if the Shutter App is back up on the App Store again, but don’t expect this to happen any time soon. 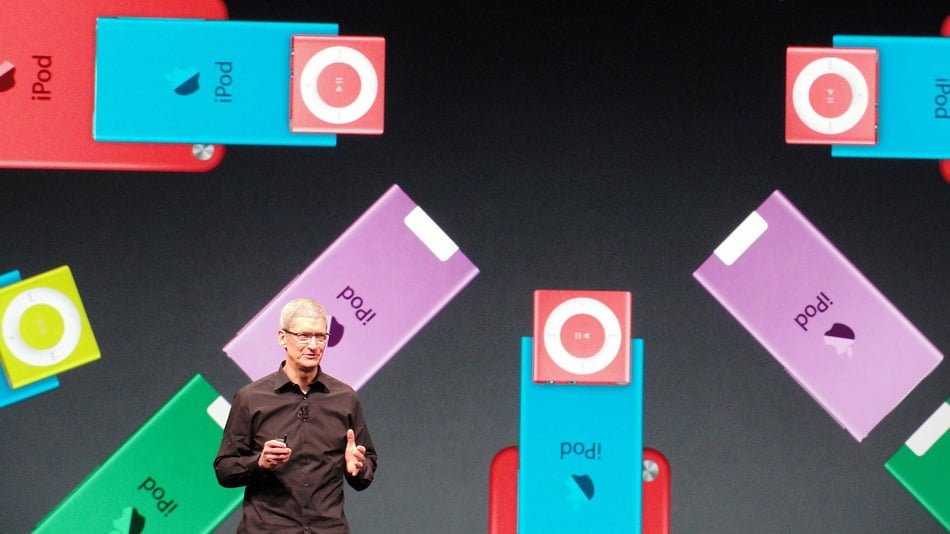