Business Korea  claims that Samsung is working on a new Chromebook which is expected to launch in 2014. The new Chromebook will feature the improved Exynos 5 Octa 5420 an Eight core processor with 3GB of RAM and a screen resolution of 2560×1600 on a 12inch display.

The new Chromebook from Samsung will feature a 32GB or 64GB of SSD storage for the OS and will have a slightly better battery with over 7 hours of battery life (1 hour longer then the previous Samsung Chromebook). The price is expected to be between $250 and $300. I don’t think we should get our hopes up for an announcement at CES 2014, since Samsung previously mentioned

Chromebooks have been a huge success this Christmas holidays beating Mac Book Pro’s, Mac Book Airs, Windows tablet and Android tablets, chromebooks accounted for 9.6% of the combined laptop and tablet markets from January-November 2013 data from NPD shows. The cheap laptops powered by Google’s Cloud based operation system are a success due to their low prices and increasing storage capabilities. 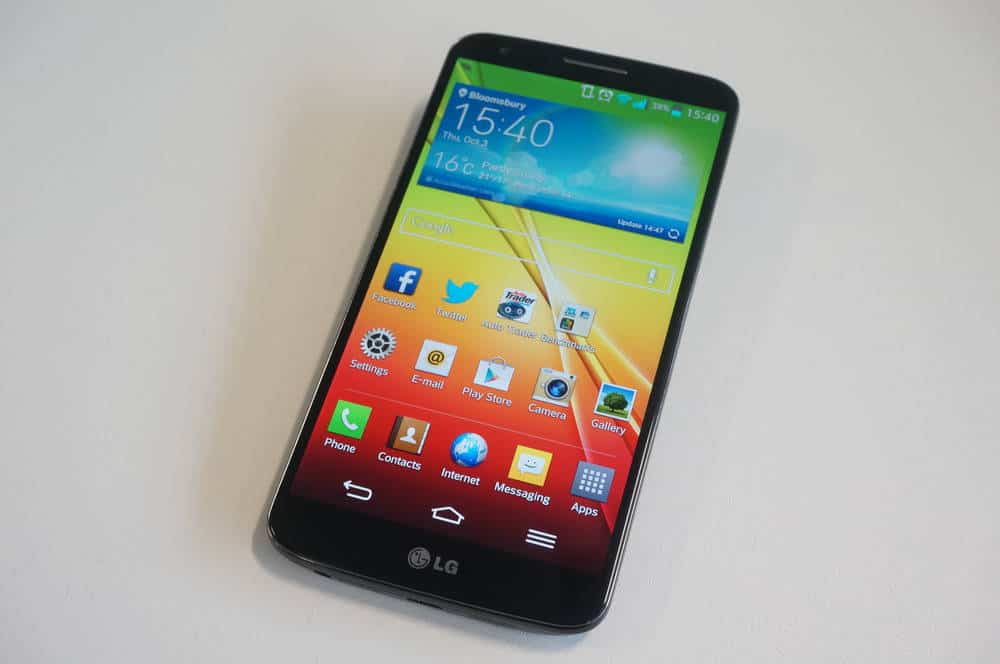