The Galaxy S and Galaxy Note series of devices are currently Samsung’s most popular line-up, but a new addition to the family is coming in November. Called the Galaxy A series devices, Samsung is planning on competing against Xiaomi (currently worlds second biggest smartphone manufacturer) to which Samsung has been losing market share over the last couple of months.

Manufacturing low-end devices that come with many features is a strategy that has proven very successful for Xiaomi and Samsung is no stranger to borrowing a page or two from the competition’s playbook. According to Korean News we can expect the new A3, A5 and A7 in November, the devices will feature a metal frame and start at around $475.

The main difference between each version will be the screen size, battery and price being the A3 the cheapest and smallest and the A7 the more powerful version of the three.

According to previous rumors Samsung is also the manufacturer that will make the new Facebook Phone, which is also planned to be released during November this year. We Could see one of the Galaxy A devices being released under a different brand name and with the Facebook skin. 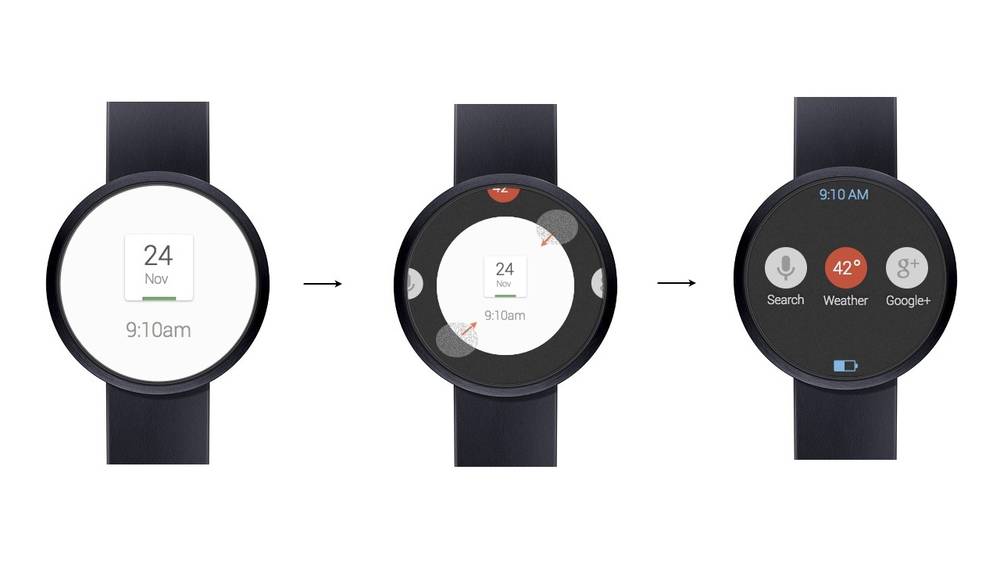 The Google Smartwatch is all about Google Now