Next Facebook Home Phone to be manufactured by Samsung

We all remember Facebook Home smartphone, right? The device which was manufactured by HTC was a complete flop starting out at $99 dollars and soon dropped to just $0.99 cents. The device featured a Facebook skin that would dominate the user experience and make the whole device turn around one thing, Facebook.

From the beginning it was easy to see that the device wouldn’t get all too far in the current market as more low to mid range Android devices start to become available at the same price of $99 but it seems like Mark isn’t done with its smartphone yet and is going to give it a second try, this time working together with Samsung.

According to Korean Media multiple sources confirmed that Mark Zuckerberg (CEO of Facebook) met with Samsung’s mobile chief Shin Jong-kyun and several other executives. According to local media it was to discuss a new “gadget smartphone” which both companies are expecting to reveal soon called the “Facebook Phone”. Analyst say this collaboration could bring great benefits to both companies as Facebook continues to find a new growth engine while Samsung’s smartphone business is being threatened by Xiaomi and other manufacturers. 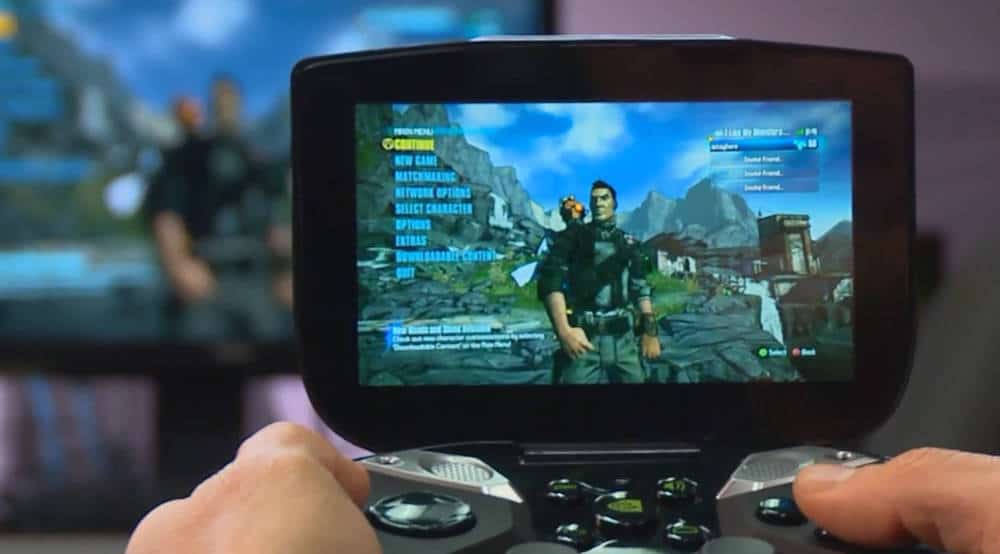 How to Upgrade Nvidia Shield to Android 5.1 Lollipop