No Wifi, No Problem

Mobile phones have evolved into small, sophisticated computers that communicate with each other and the Internet wirelessly. The technology has become so popular that there are more wireless subscriptions than people in the United States (326.4 million subscriptions versus 318.9 million people).

The technology that supports smartphones has grown considerably over the last several decades. Basic wireless network technology existed as far back as 1946, but radio telephone services were expensive; users had to spend about $190 per month (or $5 per phone call) in today’s dollars. The first generation of smartphones relied on analog radio waves that made communication easier. Unfortunately, the limited number of base stations kept the technology expensive.

The 4G LTE technology used in Samsung smartphones makes it even easier to download large files on the go. The Download Booster makes it possible to download media and apps quickly even when you don’t have access to Wi-Fi.

If you want to take advantage of the features offered by the latest wireless networks, you need an updated device that knows how to talk to the right antennas. Without a recent device, smartphone users will likely miss out on some of the technology’s most impressive features.

Read on to learn more about how smartphones are making the most of today’s wireless technology. 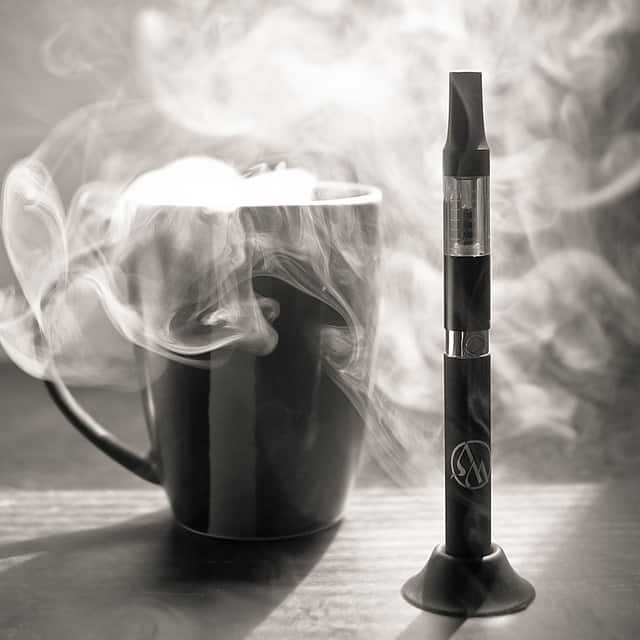 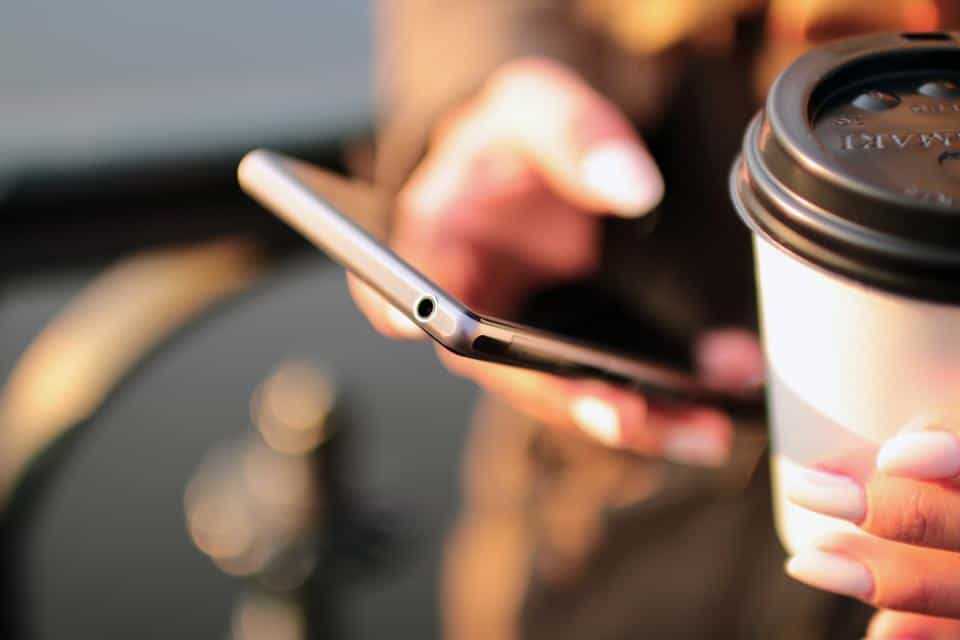 5 Lucrative Ways to Kill Time With Your Mobile