AnTuTu benchmark score revealed the full list of specs from Samsung’s upcoming device which has model number SM-G925F and is internally referred to as “Project Zero”, they are as following:

According to previous leaked information about the S6, Samsung will take a different approach to its new device claiming it will be “unique and different” as sales of the S5 have been disappointing, more on this here. It is yet unknown when Samsung will reveal the new device but if it keeps the tradition alive, we could see it being revealed during Barcelona’s MWC 2015. 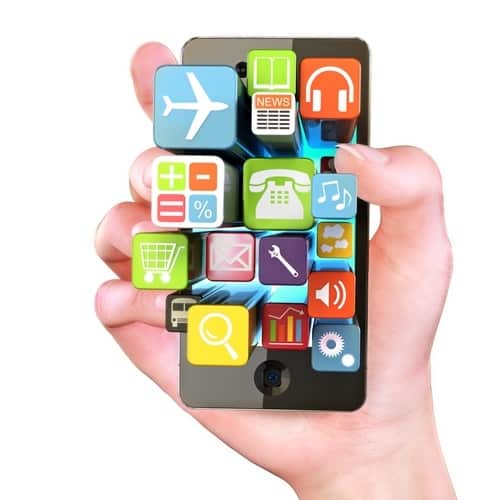