There is a palpable connection between mobile devices and mobile applications. Throughout recent years, the two have evolved in quality, intricacy and relevance in modern tech markets quite concomitantly. This is no coincidence, as the growth of one is directly influence by the other. As mobile devices like smartphones and tablets began to rise and become important pillars in the tech market, so did the applications created for these gadgets begin to evolve and become bigger and better. You can take that statement and flip it the other way without being wrong, as mobile apps have also been crucial to the rise to power of smartphones and tablets.

Today, many developers are looking for their own success story through the development of a great mobile app. Once the application is complete, they usually have to choices. Either submit the application to a major app store and compete with the other market place apps, or go solo and sell/distribute their app independently. There are benefits to both approaches, and we’ll be looking over them to see just how can developers benefit from choosing one side or the other. 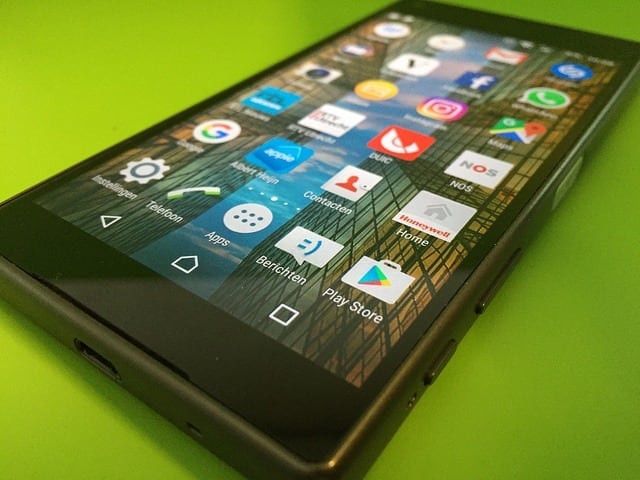 Choosing the big marketplace as a home for your app can be a very profitable decision. Platforms like the Google Play Store or the App Store from Apple have all the necessary resources to turn your application into a mobile phone superstar. They definitely have the reach to make your app acquainted with huge amounts of users across the Android or iOS platform.

However, you’re not the only kid with a dream, so to speak, as your app will have to compete with other apps on the platform. Your app must exceed all standards once thrown into the same pit with the others so that it may prevail and maintain a profitable position on the main pages of the platform. If it’s just an average application then it might suffer from being on a big platform because it will get buried under the better or more popular apps.

There are multiple ways in which you can go solo with your app. You can use a public/popular website and host your application there, or you could collaborate with a popular website or website owners to have them market and deliver your app for you. These deals normally involve sharing the profits in some way. You can also host the app on your personal website, if you have one.  Choosing this route can be harder at times especially throughout promoting the app and its location. However, once establishing a user base and a following, it can be very rewarding to be King of the Hill and literally have no competition on the app’s host site.

Xposed for Android 5.0 Lollipop “coming Soon” according to lead dev 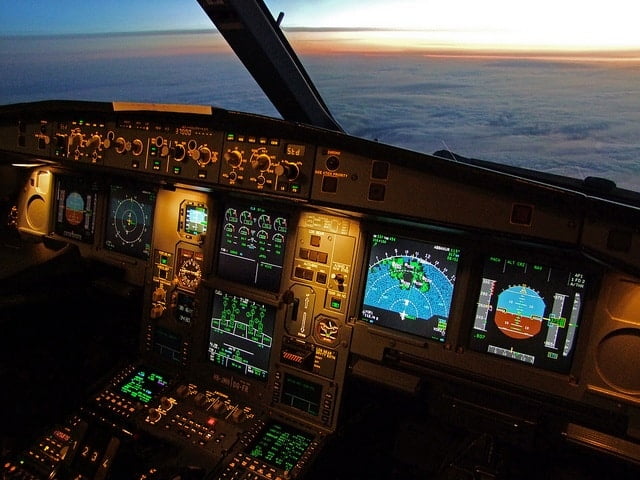