Is That Profile Pic A Lie?

Sometimes it’s easy to feel we are living two realities at the same time. One of these realities is the real world, the other one of course is the virtual world which is becoming more and more dominated by social media these days.

Also, this is obvious but bears pointing out here: the virtual world allows us to manipulate things in a way the real world absolutely can’t. We can mold and play with the image we present to the outside world in so many subtle or not so subtle ways.

The one method of image-alteration that has been around for many years is of course our old friend Photoshop. Some examples of photoshopping are hilarious and ridiculous to say the least, but others are subtle and much more effective.  Now in 2016, most phones come equipped with filters, and hardly anybody allows an image out there of themselves without at least one filter applied. Guys, I’m not leaving us out of this!

But it doesn’t stop there, does it? According to this study by Bidvine, a large majority of us leave our photos up for a long time, sometimes past the point where they truly represent what we look like in real life anymore. We do this because we found a photo we really like and don’t want to change it (personally guilty of this) but sometimes also because we want to look younger than we really are. What really amazed me about this study is the fact that 11% of people on social media had photos up that were 10 years old or more. C’mon people!

Naturally, the solution is a very simple one. If you want to see what someone really looks like, Skype them (or use a similar program with the same features), and send each other video. Fortunately, some advances in technology actually do lead to greater transparency. 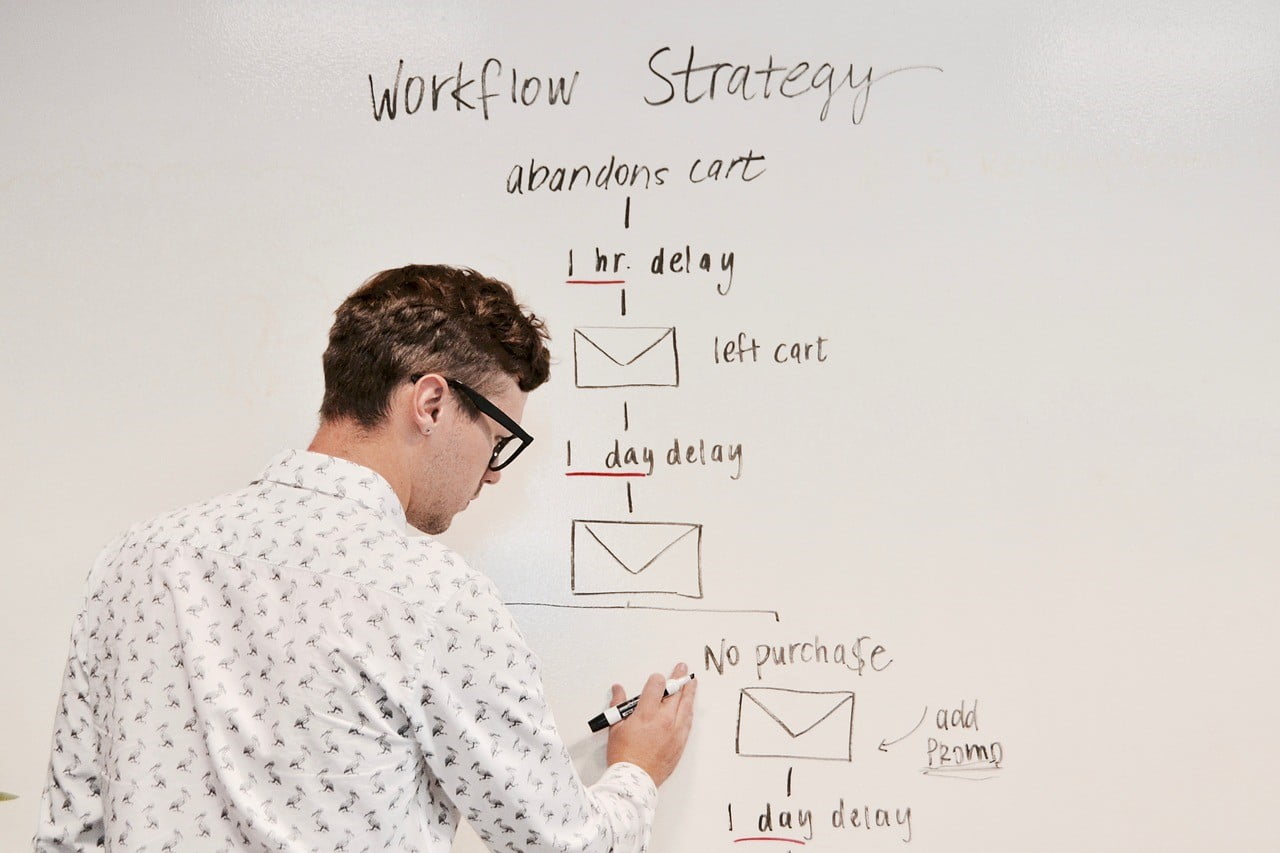 Increase Your Conversion Rates with an Abandoned Email Strategy 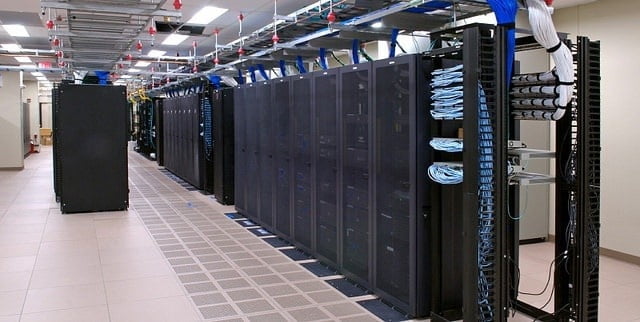 Why Dedicated Servers are right for you?