Only 1.6% of all Android devices run Android 5.0 Lollipop

Android 5.0 Lollipop was released to the public November 2014 and according to new data, since then only 1.6% of all Android devices have updated to the latest version according to the Android Dashboard page which recently added Lollipop to the list as previously it didn’t have a big enough adoption rate to even make the chart.

Android Lollipop is now available on more then 20 devices, it seems like the dominating versions still seem to be KitKat and Jelly Bean.

While most users are still waiting for 5.0 to arrive on their device, the first leaked images and information regarding Android 5.1 Lollipop has already leaked.

Android Lollipop adoption vs Apple iOS 8 adoption – How do they compare?

Currently 52% of all iOS devices are running iOS 7 while 48% upgraded to iOS 8 just a week after release. The reason for the incredible slow adoption rate of Android 5.0 is mainly because users have to wait till manufacturers release the update for their device, this can take months causing huge delays. 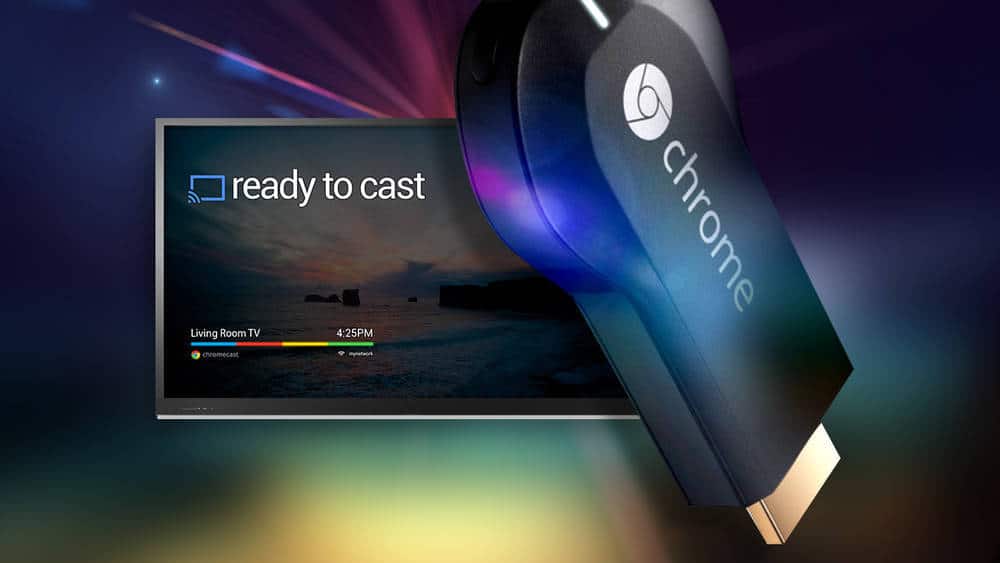 Get Free $6 of Play Store credit with Chromecast 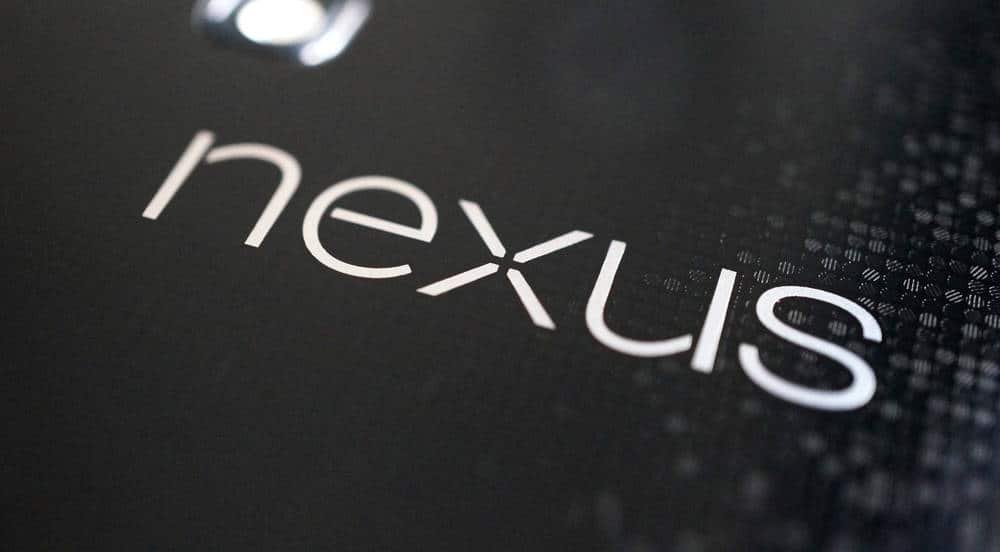