How Online Media Is Bringing Current Issues Into The Spotlight

If you are in the millennial age group, it will be impossible to imagine a life that did not have an online aspect. For anyone who was around at the birth of the internet, it’s still possible to think about how current issues and affairs were dealt with in old media, but it’s hard to imagine going back to those days.

The fact is that today we can all access information ‘on the go’ and at any time of the day or night, and that means the manner in which current issues are brought into the spotlight has had to adapt to keep up with the changes in consumer behaviour. Not only does everything need to be more visual these days, it also has to reflect the fast pace of modern life and the fact that we increasingly live in a globalised society where big news can break from anywhere in the world. 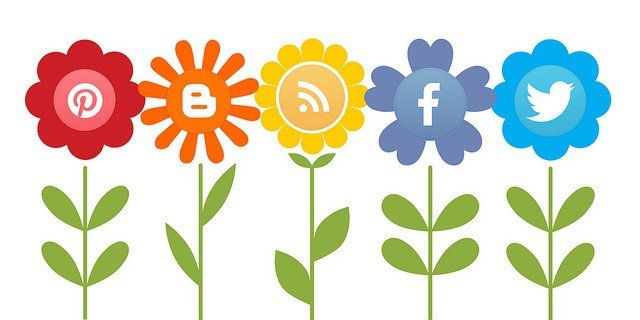 While traditional news and current affairs publications such as newspapers and magazines have been desperately trying to adapt their models to the digital age, plenty of new approaches have come along to challenge their position. Social media, online news outlets, opinion sites, blogs and forums now all play a part in breaking stories of all kinds and it is something that seems to confuse the older, more established media.

A major news story used to come to people’s attention the next day on the headlines of a newspaper. Rolling 24-hour TV news changed all that and gave people a taste of what it was like to know what was happening in real time. Now, with online access to any number of official, unofficial and unregulated outlets, there is such a choice that it can be daunting to work out exactly who to trust and where to go to find out what is going on.

News stories emerging on social media and forums can range from the latest celebrity scandal to major exposés such as the WikiLeaks data dumps. Hackers have played their part in things such as the ashleymadison.com incident, and ‘citizen journalists’ armed with nothing more than a smartphone camera can upload in situ video footage from an incident within minutes of it happening.

In this way, the general public are more involved than ever before in actually helping stories to break, to the extent that in recent tragic incidents such as the Paris terrorist attacks, French law enforcement services used social media posts to build up a picture of exactly what was happening in the streets. Other examples of individuals getting involved in spreading news stories online include making a hilarious video, which then goes viral. The Martin Shkreli SnapChat video is a great example, as are the video mashups created by the likes of Cassetteboy. Of course, these follow on from the first audio bootleg/mashup craze, where creative UK talents such as DJ/producer IDC went from making music in his bedroom to posting it online and then being quickly snapped up by MTV and major record labels.

The way that easy access to online publishing tools has revolutionised news gathering goes further than major whistle-blowing projects such as WikiLeaks. Now every employer needs to be on guard from employees who can bring bad or illegal practises under the spotlight with a couple of clicks of their phone, and official bodies and law enforcement officers need to be aware that any transgressions might not be as easily swept under the carpet as they might have been in the past.

While the initial impact of rolling TV news stations, first in America and then around the world, led to an explosion in professional and semi-professional paparazzi, today everyone with a phone connected to the internet can take a quick snap and have it online in seconds. This is a kind of democratisation never before seen in news reporting, and means that it is now much harder to keep a PR lid on something that portrays a famous person in a bad light, or make an unfortunate story or incident disappear without trace.

One little-discussed flipside of this, is what happened to all those stories of the Loch Ness Monster, UFOs or Big Cat sightings that used to regularly fill newspaper pages in the summer months when not much else was going on? Surely if any of these had a basis in truth, we would have a lot of shaky camphone footage of them all by now? Or maybe it is still easy to keep some things censored after all. 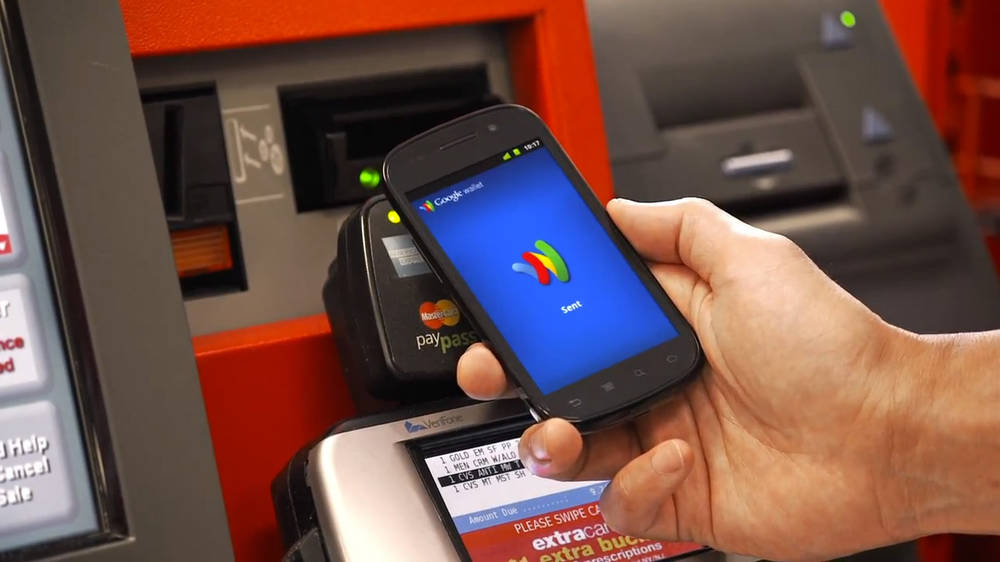