Just when you thought the Nexus 9 couldn’t get any better, the new Battery life benchmark tests will blow your mind as according to tests performed by PhoneArena, the Nexus 9 battery life test shows an impressive result of 9 hours and 24 minutes, it is 23 minutes shy of beating the current tablet with best battery life, the Sony Xperia Z3 Tablet. 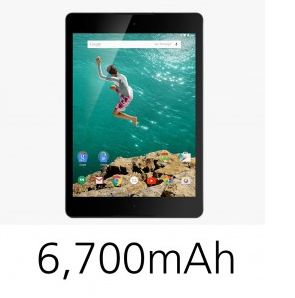 This means that you can expect Google’s tablet to last almost 2 days (with moderate use, of course) which is way better then the iPad Air 2 which lasted just 7 hours and 27 minutes.

The Nexus 9 was revealed just several weeks back and features some impressive specs, the new device has a 8.9inch display with a resolution of 1536 x 2048 pixels, an 8-megapixel rear facing camera, 2GB of RAM, a Dual core, 2300 MHz, Denver, 64-bit CPU and a non-replaceable 6700 mAh battery that gives it the impressive 9 hours of use. 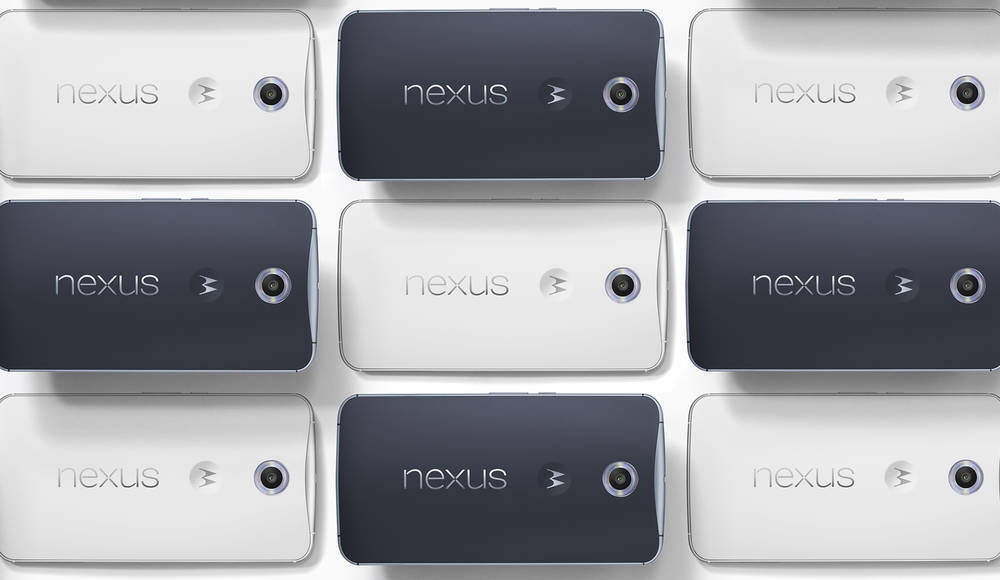 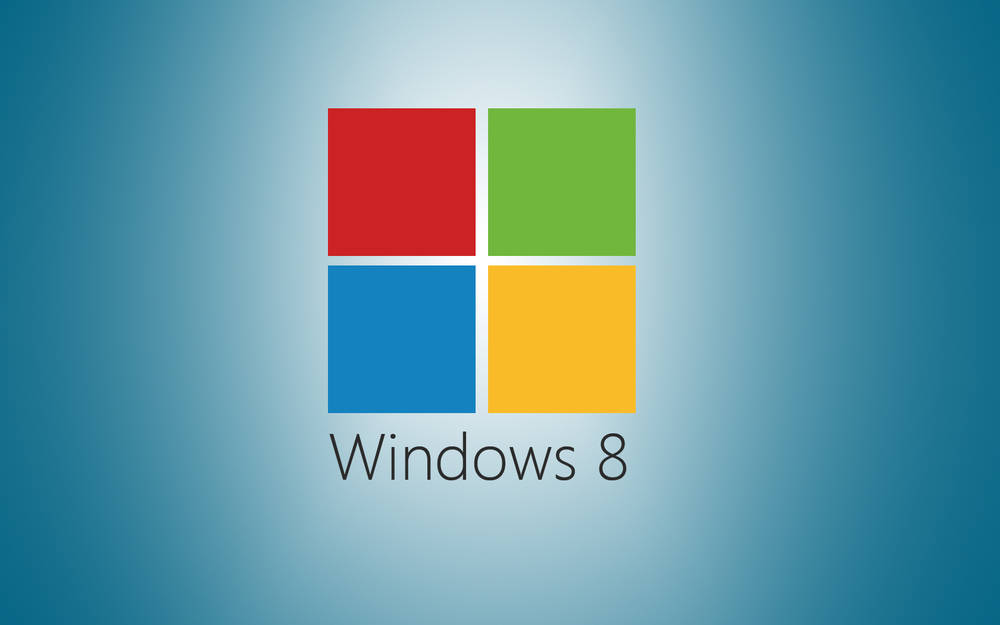