Netflix is well-known for revolutionizing home entertainment by bringing on-demand streaming of TV series and movies into our lives. It is so popular that it has entered our everyday vocabulary and still stands ahead of competitors. It is no wonder then that its subscribers are lately targeted by hackers in a phishing campaign.

In order for users to sign up to Netflix, they need to provide personal details including sensitive financial information like their payment and credit card data. These are valuable to hackers, who use simple phishing tricks to get unauthorized access to Netflix credentials. Phishing is a very common type of social engineering attack, where an attacker disguises as a trusted entity in order to dupe the victim into opening a malicious link that is included in an email or SMS. When the victim clicks on the link, they inadvertently reveal sensitive data to the attacker, or they are even misled into installing malware or initiating a ransomware attack.

In the latest ploy by hackers, Netflix users received fake emails urging them to provide personal data. In the case of the UK, as reported by a scam alert sent by the National Fraud and Cyber Crime Reporting Centre on September 14th, 2018, a new wave of phishing attacks has been launched, as reports of incidents have increased. Subscribers have received an email alleging that their account had been suspended or that the service is experiencing issues with managing the account. The email then urges users to “update” their account by re-entering their personal details in order to address the problem. However, once subscribers click on the link, they are redirected to a fake Netflix site that looks just like the real one – which is a façade in order to steal their log-in credentials and their payment information.

Why Are Netflix Subscribers Targeted?

Netflix’s growth has made it a lucrative target for cyber-criminals. In Q2 of 2018, the service managed to reach over 130 million subscribers worldwide. Out of those, 57.4 million users are based in the United States and 72.8 million are international subscribers. By targeting Netflix subscribers, hackers have set their eyes on a very wide pool of individuals. This means that even if only a small fraction of those targeted in fact fall victim to the scam, the number of affected users would still be impressive. In April 2018, the Australian Communications and Media Authority, a government institution, issued a warning for Australian users describing a similar phishing campaign.

You will find more infographics at Statista

This means that hackers are doing the rounds, trying to dupe as many users as possible across the globe. They are not only after the sensitive payment information that is contained in Netflix accounts – which could lead them to getting their hands on your banking credentials. They are also after the log-in data itself. In an increasingly digital world, it is hard to keep track of all the passwords we use. Many subscribers use the same password across many services – which could include web banking and alternative payments providers like PayPal.

Phishing campaigns are extremely dangerous – so, if you receive an email that appears legitimate, refrain from clicking on any links contained in the message and log in by typing in the URL yourself instead. 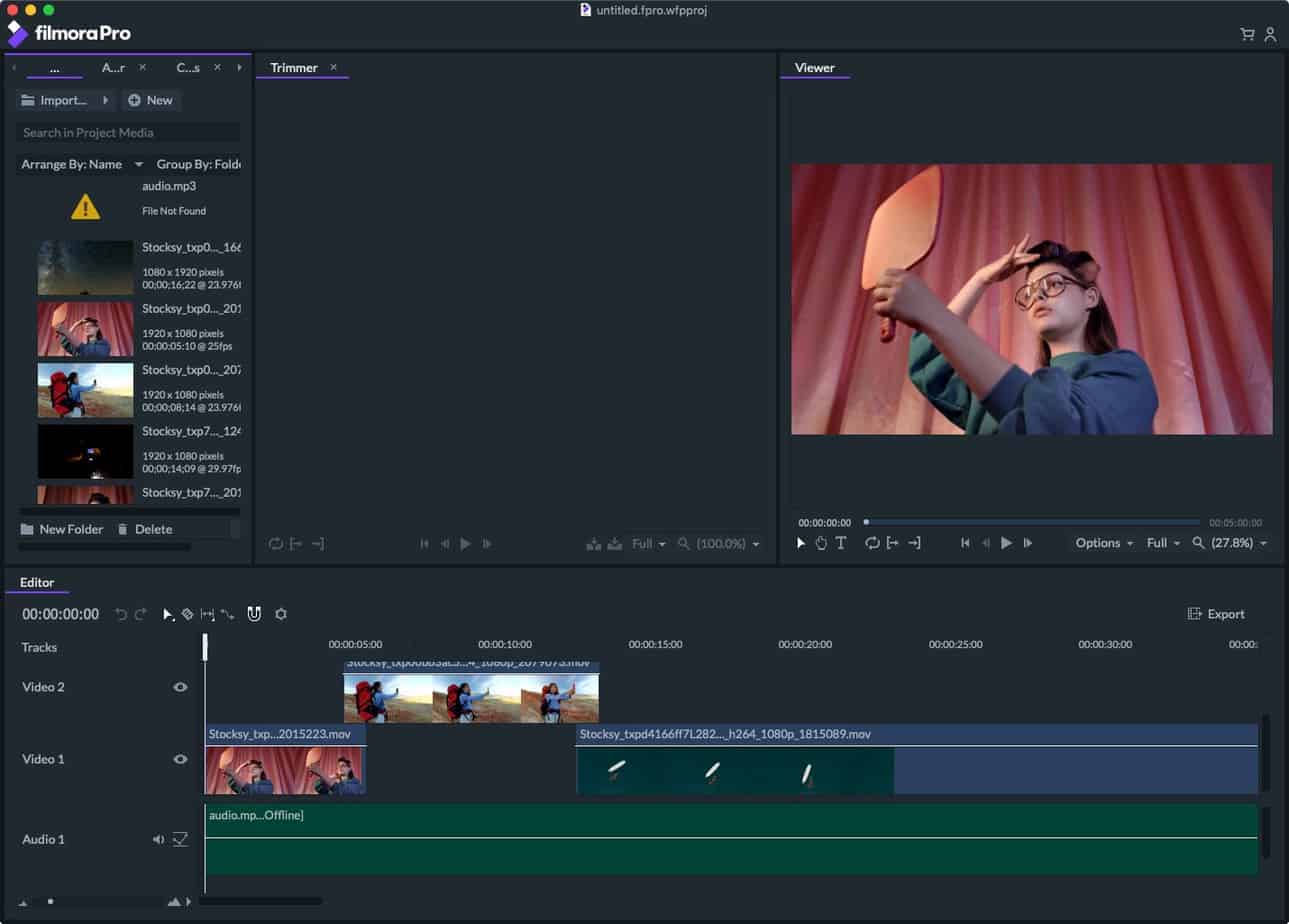 FilmoraPro Review: A Professional Video Editor Easily to Use