Youtube has announced a few months back it will be introducing a new Channel design. Any publisher could choose if they would want to use the new design or keep the old one but as of June 5, 2013 all youtube channels are automatically changed to the new layout.

A total of 100 million youtubers were already using the new layout, that’s a small 3% of all youtube channels. The new design was introduced with the last youtube overhaul which received a lot of critic from the users. Here is a overview of the new layout: 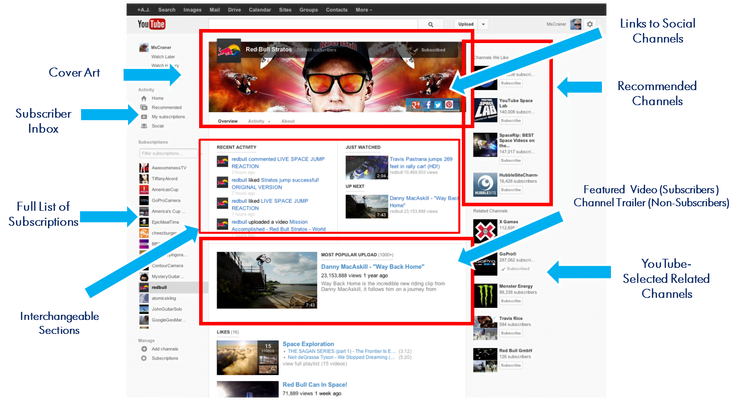 The new design features a bigger header, allows you to upload a trailer that stays as the first video on you’re channel and that starts playing as soon as a viewers visits the page, several “sections” which allow you to add you’re own widget, linking you’re Google plus with you’re youtube account for easier sharing.

What to expect from Mac OSX Mavericks 10.9.4 codename “Epic” 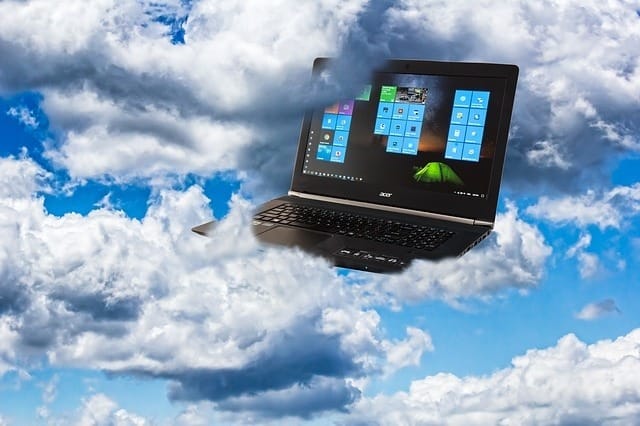 When You Go Cloud, You’ll Never Go Back