How and Why Did Google Glass Fail?

Technology product rollouts are some of the most awaited moments in the tech world. The truth is no one is quite sure whether the product will be successful in the market and for how long. For this reason, experimentation becomes an important factor to consider before any form of product deployment.

From 2010, Sebastian Thrun founded Google (GOOG) X, a fairly secretive project currently referred to as X Development. Through efforts called moon shots, the initiative aimed at improving commodities and life, not by 10% but rather a factor of 10. This was how the 1 Project Glass was assembled. The main problem was that Google overhyped the product’s potential rather than selling it based on the existing reality. Initially, the product was to be sold as a future prototype tech. Still, thanks to Glass’s overgrown hype and unreasonably high sticker prices, it was introduced to the market as a super-premium product.

The Google (GOOG) X wearable smart glasses is a Google Initiative running under the moonshot technology.

Most people have argued that the Google Glass rollout was unlike other tech products as it was a bit lacking.

How and Why Google Glass Failed

Unlike other tech products that come to save the world, Google Glass was never doing this. Instead, it came to offer some help in the world. This in itself became a major dispute among the Google X members as they questioned whether Glass should be used for specific utilitarian functions or as a full-time fashionable device.

Google Glass drew inspiration from the legendary John F Kennedy’s school of thought that the bigger the challenges, the more passion. The Google development team wanted to get some useful feedback into its system.

To achieve this, Sergey Brin, Google co-founder, intended to release the Glass to the market so consumers could experience and criticize it. This would, in turn, help the development team of Glass improves the tech’s structure and design. For this reason, the Glass prototype was released a little early in the market with little consideration for convenience.

Former CEO and chair of the renowned IDEO Tim Brown, however, felt that the early release was a good move as he argued that the first release of any form of new technology is never the best going by history

During its introduction, Google advertised Glass based on experience augmentation. This was through a demo reel back in 2012 that featured biking, skydiving, and wall scaling. Later on, the demo started displaying user-friendly info that appeared instantaneously during the day-to-day activities. The technology is required to run on a lot of data and at the same time needs sophisticated image recognition capabilities and long battery life.

Glass supplemented augmented reality thanks to the improved battery life (three to five hours) that enabled users to search the internet, view photos, and check messages. Google Glass was, however, competing with an array of other tech devices that have faster processors, larger capacities, and superior cameras.

The uncertain value of Google Glass was also a point of concern. Would it be reasonable and comfortable enough for users to wear a camera on them every day? What effect would this have on people on the other side of the Glass? Some entertainment joints, including restaurants, casinos, and bars, denied entry to wearers, with some establishments completely banning the gadget.

Google Glass went for about $1,500, which is a bit too high considering it did not perform even one function well. Most people used a smartphone as it was better and performed actions faster. The high pricing of Glass was also discriminatory to enhance the all-time divide between the haves and have-nots.

Google Glass and the gaming world

It is worth noting that Google Glass was banned in most land-based casinos as it features a recording technology that might benefit players to the detriment of the casino. However, online casinos stand to benefit a lot when they introduce online pokies that are compatible with Google Glass. Such a combination takes the players to new levels of virtual reality as they play slots.

Portable gaming devices are becoming trendy in the iGaming world. The bad news is that a few characters scam people in the online casino industry through dubious sites and games. Luckily, the modern players can now play highly-rated mobile slots produced by various developers for free or with real money, and having reputable companies such as Google coming in with wearable devices is a big boost. We can even see other companies such as Apple Inc releasing iGlass that is set to revolutionize this industry.

Are there successful use cases of Google Glass?

After drastically failing in the tech world, Google went ahead to try its luck in art. The Glass idea was sold to fashion designers and advertised in Fashion Week’s relevant advertisements. However, the bottom line is people had already lost faith in the tech.

Glass tech is currently being used in the manufacturing industry to ensure faster job completion by directly providing the info without causing distractions. 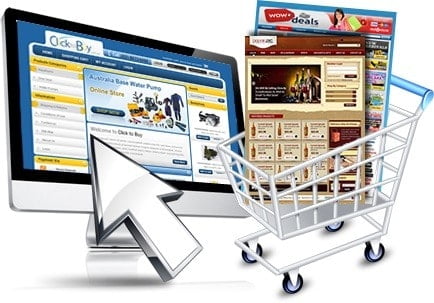 Advantages of MAS for E-Commerce? 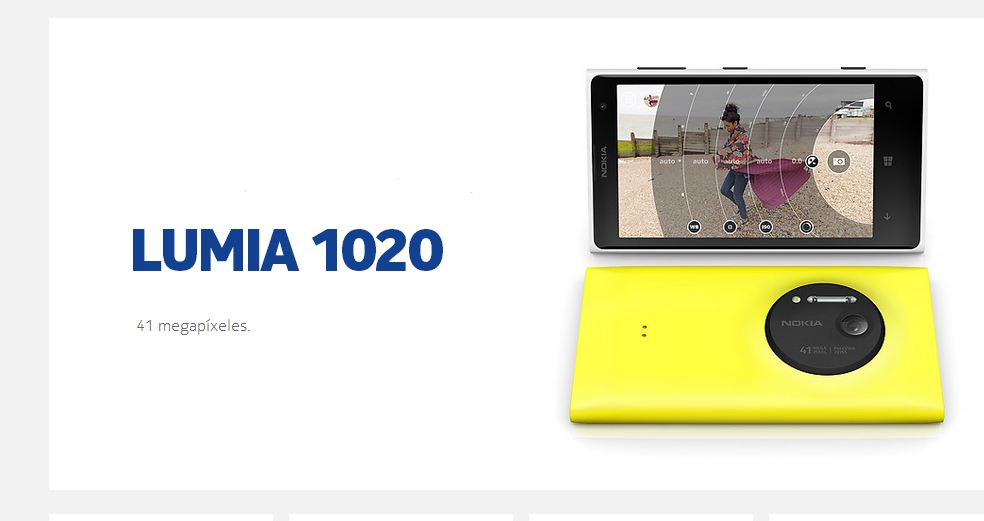