As of now Bitcoin has always been used to trade online but at New Years day hundreds of cryptocurrency enthusiasts gathered at 40 Broad Street, New York city to open the first Bitcoin Center.

Similar to how the Dollar and other non-virtual currencies have Wall Street in New York Virtual Currency has the “Bitcoin Center” which is the premier educational institution dedicated to promoting awareness of competing cryptocurrencies and aims to be a hub for innovation in the financial tech space.

Veteran New York entrepreneur Nick Spanos one of the center’s co-founders addressed the crowd shortly after launch and then proceeded to scream “I’ll pay $700 for one Bitcoin!” this made the crowd start the trading and selling of bitcoins where people were offering both money and other virtual currencies to trade for Bitcoins. Even Congressman Steve Stockman of Texas was at the launch and had a QR code tapped to the back of its suite (as seen in the image bellow) on which you could donate to his 2014 Senate campaign making him the very first Senate candidate to embrace the virtual currencies. Bitcoin is off to a good start in 2014. 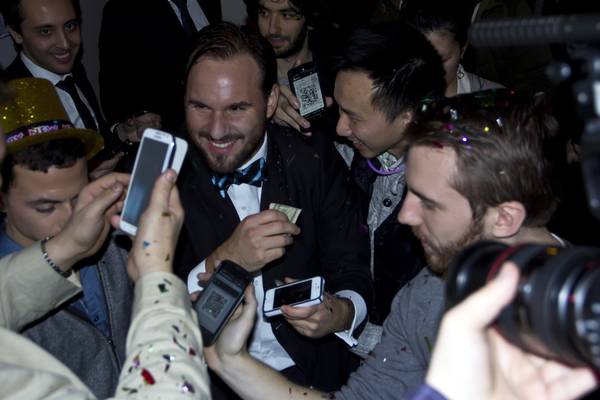 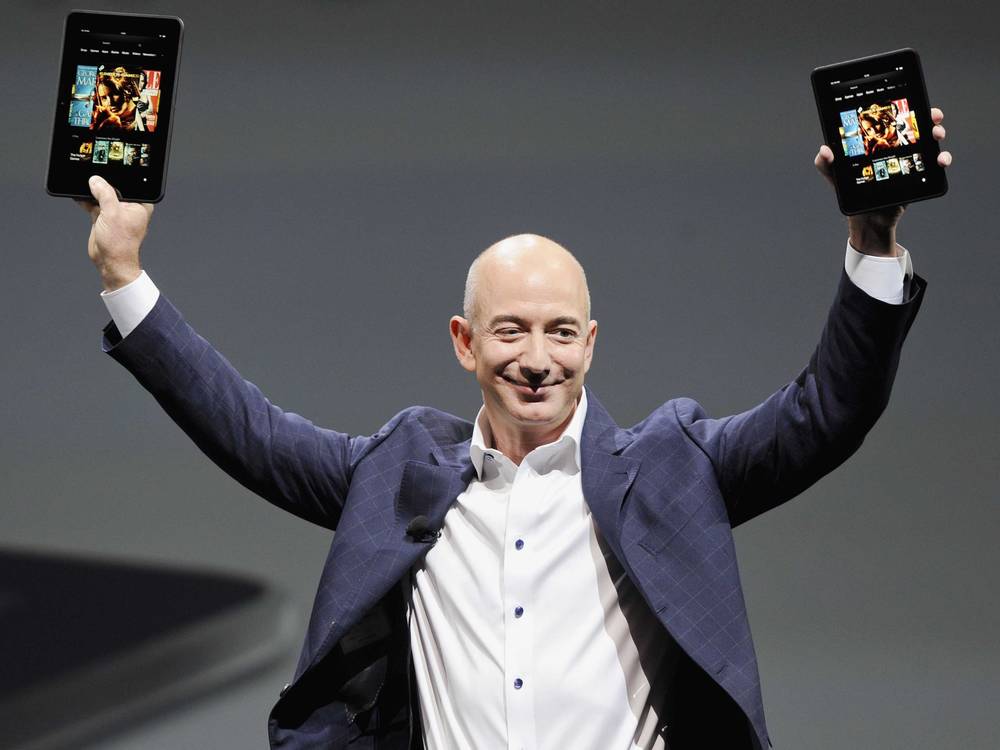 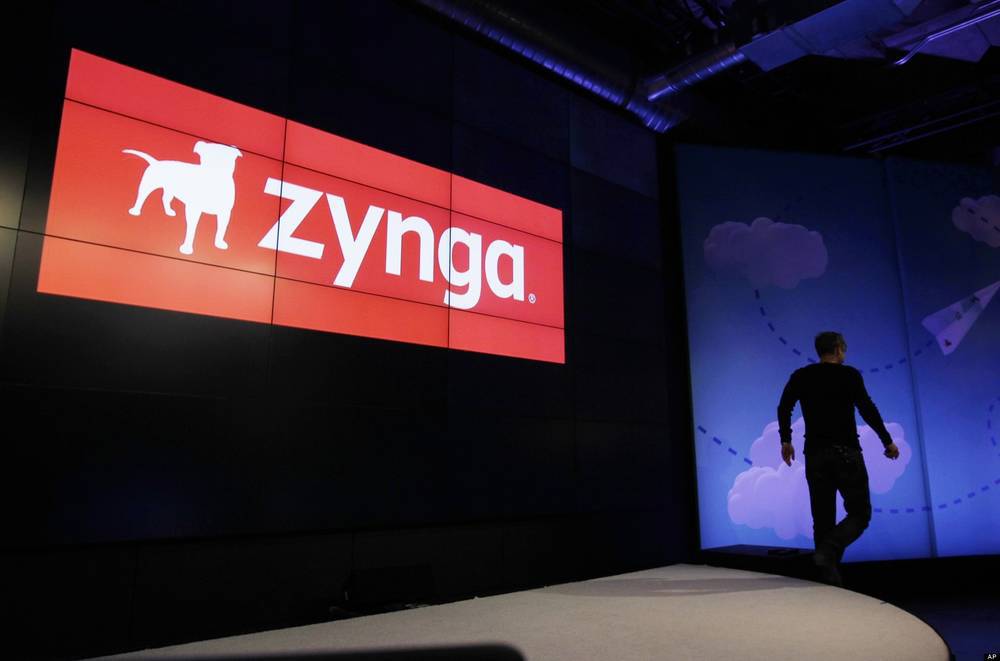