New Lithium-ion battery can be charged in just 10 minutes, could be used on Smartphones

People keep complaining about the battery of their smartphone running out too fast, with the average smartphone having a 10 hour lasting battery it seems like it just isn’t enough but researchers at the University of California might have found a solution to the problem creating now only a more effective Lithium-Ion battery but also one that can be charged in less then 10 minutes.

The new three-dimensional, silicon-decorated, cone-shaped carbon-nanotube cluster uses anodes that will allow the device to be recharged so incredibly fast, currently it could take up several hours to recharge your smartphone (or electric car) this time could be reduced drastically and since the battery uses a packaged battery full-cell instead of graphite anode with silicon there is a 63% increase in cell capacity while the battery is still 40% lighter and smaller

Currently Lithium-ion batteries are being used to power Smartphones and electric cars among the many other devices it is being used for. It is yet unknown when this new technology will be ready for commercial use. 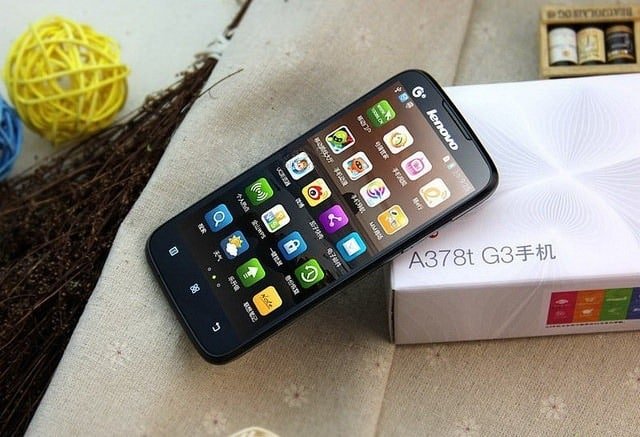 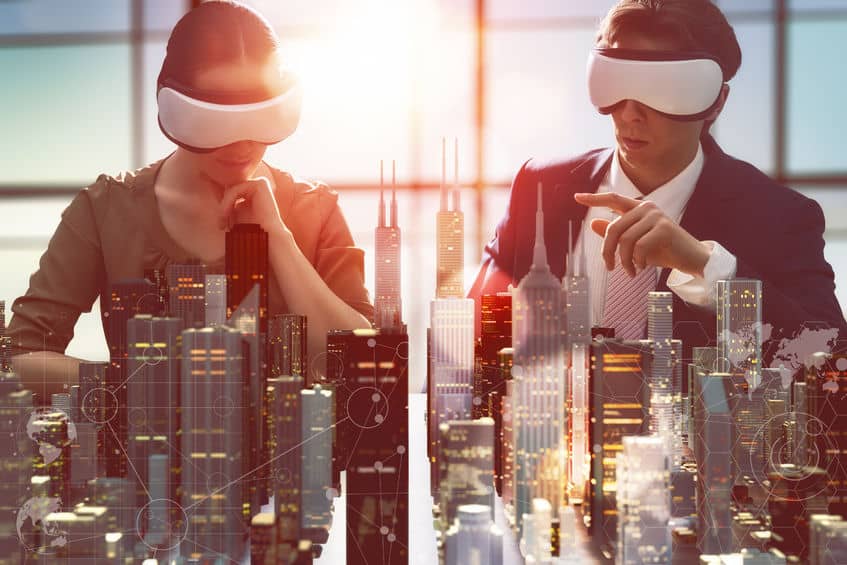