LG G3 to be waterproof and dustproof, could include eye and finger recognition

LG’s upcoming flagship smartphone will feature Waterproof and Dustproof capabilities according to Korean Media. It seems like in 2014 these features are among the key ones to have in a new smartphone as Samsung has also included them into their Galaxy S5, apparently Samsung is not the only one to jump on the water and dustproof bandwagon.

We are considering the possibility of making such technology [fingerprint scanner and eye recognition] available.

As far as technical specs the device is set to include a 1440 x 2560 resolution QHD display and run on LG’s in house SoC called the LG Odin which is an octa core CPU similar to Samsung’s Exynos 5410.

If LG is indeed including these features in the LG G3 it won’t be the first time, back in June it released the LG Optimus GJ a mid-range Water proof Android device which can go up to three feet (1m) under water for half an hour without the components being damaged. 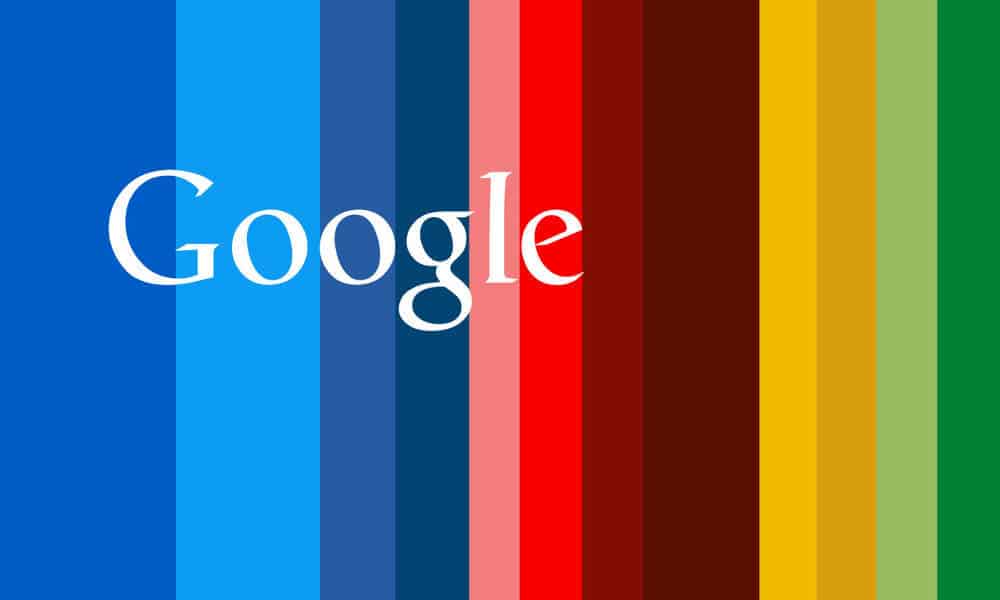