According to a new report, Amazon’s upcoming Kindle Fire Tablets will feature a SoC from Mediatek, similar to how previous rumors indicated that Google’s upcoming budget $100 Nexus smartphone would too, Amazon will most likely include on for the same reasons Google did, to keep the cost of the device as low as possible.

Amazon’s Kindle Fire tablet will most likely feature the new MT8135 CPU from Mediatek, which features 1 GHz+ 2× dual-core and the PowerVR G 6200 GPU. It is also worlds first processor for Tablets to include heterogeneous multi-processing capabilities, which allows the CPU to allocate tasks to individual CPU cores which allow the device’s battery to last almost twice as much as non-heterogeneous multi-processing CPU’s.

Amazon is one of the biggest Tablet vendors in the world shipping more then 2 million units each quarter, making use of the cheaper MediaTek SoC’s it could drastically reduce the price of its devices and fix an issue a lot of users complain about, batteries. 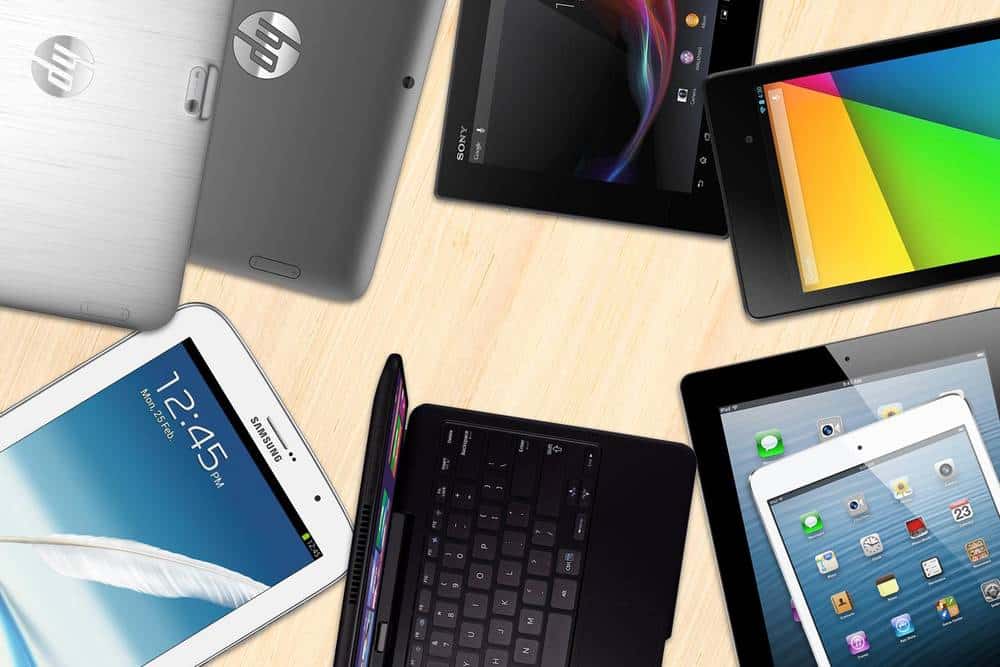 Android, iOS or Windows: A guide to choosing the right Tablet

What is Android One?