According to a new report from ETNews Apple has already started production of the new iPad Air 2 which appears to be ahead of schedule. According to the report, the new device will feature a similar design to the iPad Air with round corners and aluminium body, however the 5 megapixel rear camera will be replaced by a drastically improved 8 megapixel camera.

One of the biggest changes we can expect is the new A8 processor which if ET’s sources are to believe will have “50% more performance then the previous A7 chip”. Apple is trying to prevent to make the same mistake it made several years back where it made its iPad slightly thicker to fit in a higher quality display, this time, the device will be 7.5mm (same as the iPad Air) but still have much better performance and a slightly bigger display.

The fact that the device is ahead of schedule could mean that we will see the device being released earlier this year, maybe late Q3 or early Q4. 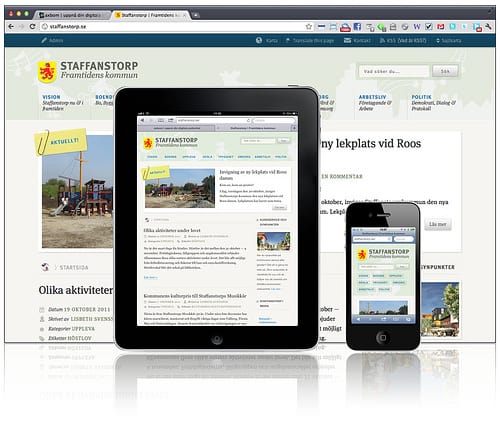