Apple has recently released version 7.1 of its mobile operation system iOS. As of now iOS 7.1 is only available for developers and not yet available for the normal user. iOS 7.1 brings lots of little UI tweaks and fixes a ton of bugs. We will first take a look at the UI tweaks, adjustments to the animations and newly added things.

In iOS 7.1 several changes have been made regarding the Keyboard. You can now choose to use a darker keyboard and not be forced to use the default white keyboard, if you instead of a passcode use the keyboard to unlock your phone, you will also see some changes there in the color used for the keyboard.

These are not the only changes Apple has made to either darken or lighten things up. You can also reduce or increase transparency and “darken colors”

The lock in the control center now either opens or closes when you have Screen Lock enabled or disabled.

A new feature has also been added to the Camera app in iOS 7.1 allowing “Auto HDR”. On the iPhone you can enable HDR which stands for High Dynamic Range Imaging which will take several photographs which it makes incredibly fast and combines the best part of each image to create “the perfect” photo.

Another change made to the camera is that you can now upload all of your “burst photos” to your photostream or upload them to your iMac.

There have also been some changes to the music app changing the way songs appear making it less “cluttered” and it has been made just a bit wider throughout.

Here is a list of all the big changes made in iOS 7.1 which as of now we don’t know when will be available for everyone. If you are a developer, you can download iOS 7.1 here

Found any other tweaks or added features we haven’t mentioned, make sure to share them in a comment bellow!

Update:  It seems like we have missed out on some features.It is the ability to have bold keyboards Update 2: iOS 7.1 Beta 2 has been released, here is a list featuring all of the changes: 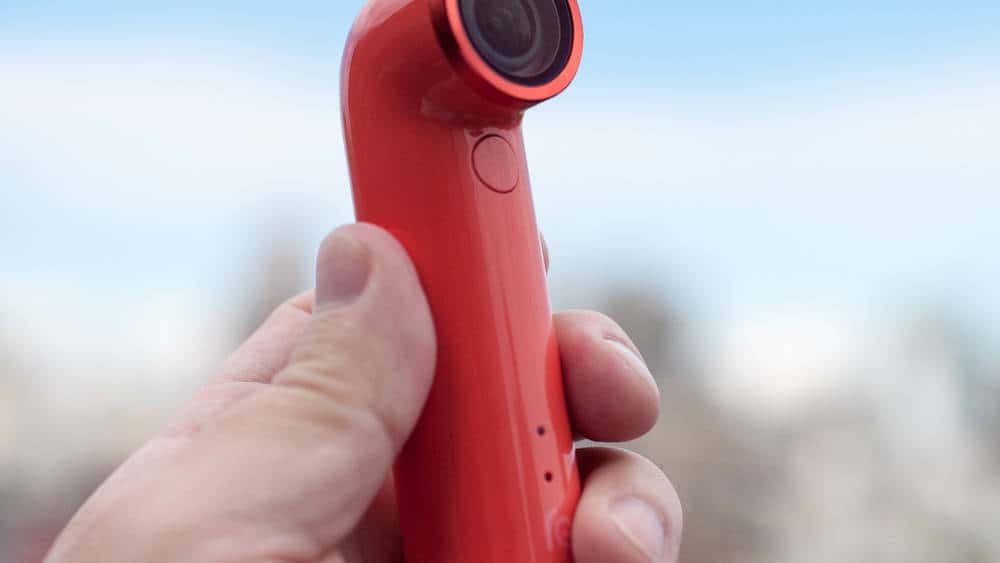