How to unlock Nexus 9 Bootloader and root your device

If you own a new Nexus 9 and are interested to know How to unlock Nexus 9 bootloader you came to the right address. Since Google launched its new device various tools have been released (like SuperSU v2.18)  that allow you to root your Nexus 9 and unlock your Bootloader. Lets take a closer look at how to do these two things.

It is important to know that unlocking your Nexus 9 bootloader and rooting your device will void your warranty. Also keep in mind that by doing this, you will completely reset your device and wipe all current data from it.

How to unlock Nexus 9 Bootloader and root your Nexus 9 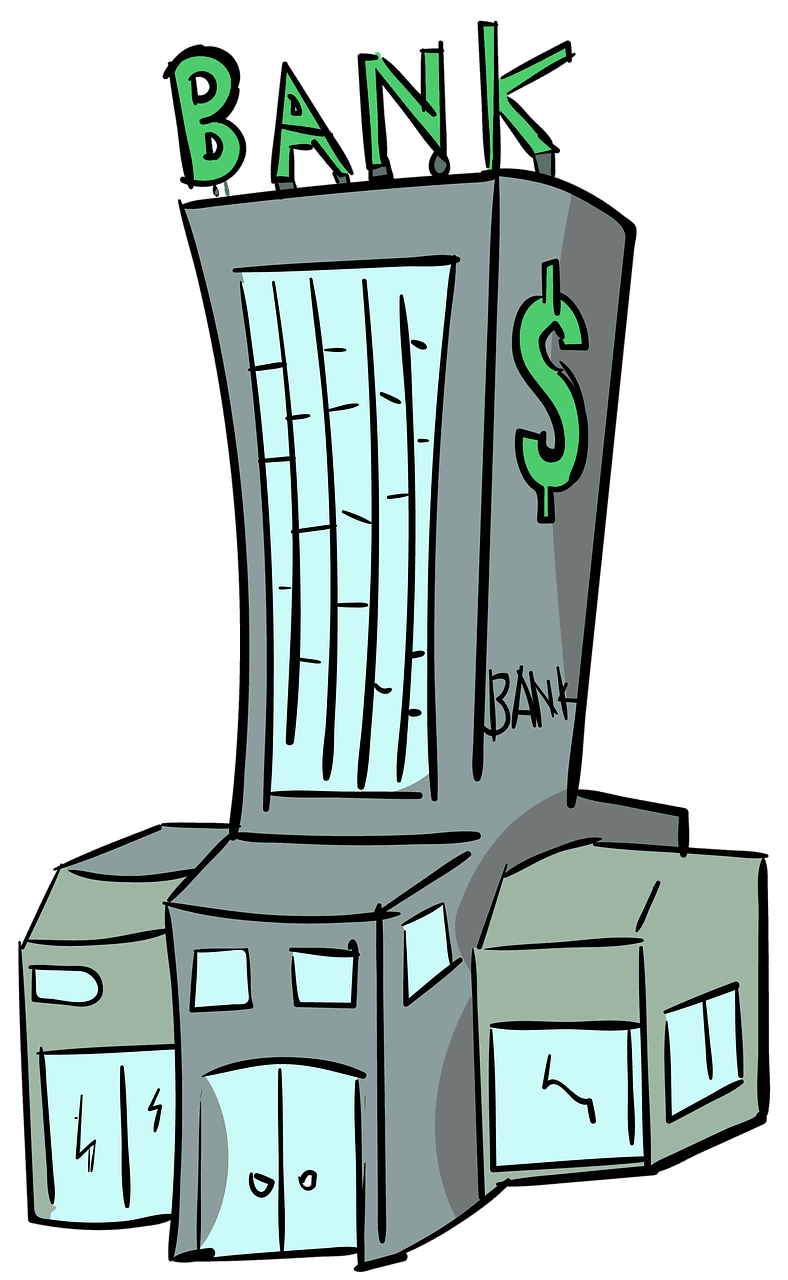 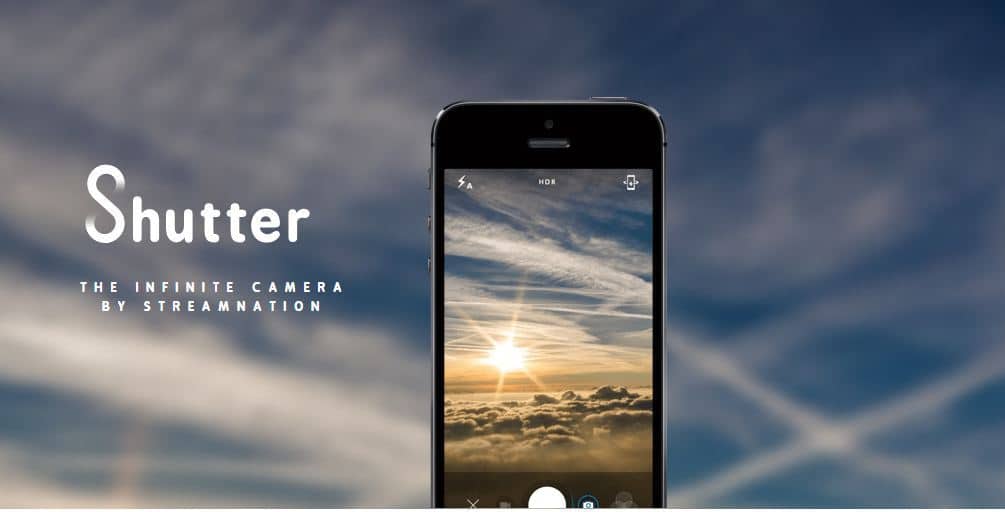