How to fix iPhone 6 battery issues after iOS 8.1 upgrade

While iOS 8.1 mainly addressed bugs and included several new features but many users are reporting that the update had a very negative impact on their iPhone 6 plus and iPhone 6 battery life. According to Reddit user keithkman the stand by time of his device has decreased by over 50% after upgrading to iOS 8.1, Keep in mind that once this has been done you will have to go back into the Settings app and put all the settings back to how you had configured them originally. For most users, this solution seems to work if it hasn’t for you, make sure to leave us a comment sharing your experience! 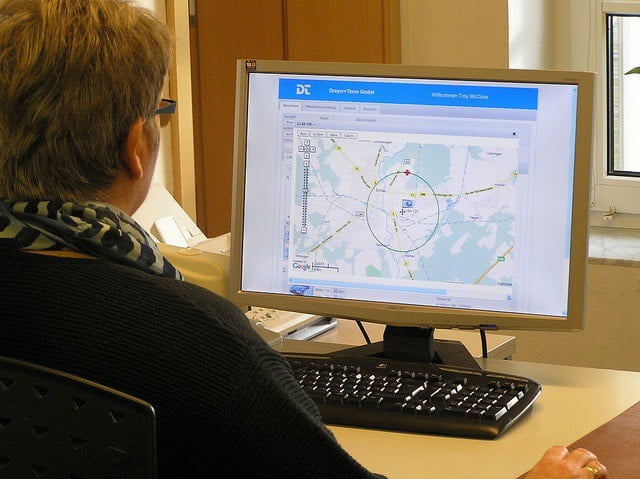 How Can Your Business Use Geofencing?