Since Instagram launched its new Hyperlapse app it has gotten a lot of attention from the press and has been well received by users becoming one of the top downloaded apps on the iOS app store. All though the app works great it is no secret that there is a huge lack of features and settings, but that is just because you haven’t accessed Hyperlapse secret menu called “Labs” .

The secret menu allows you to modify the Resolution from 720 to 1080p drastically increasing the quality of the hyperlapse video and the FPS between 24 and 30 frames, the secret menu can be accessed by doing the following:

You can also enable Background Save+Library which will automatically save the unstabilized hyperlapse file to the camera roll and enables a library button to see previously created hyperlapse videos. Check out the original video of how to access the secret menu here (German) 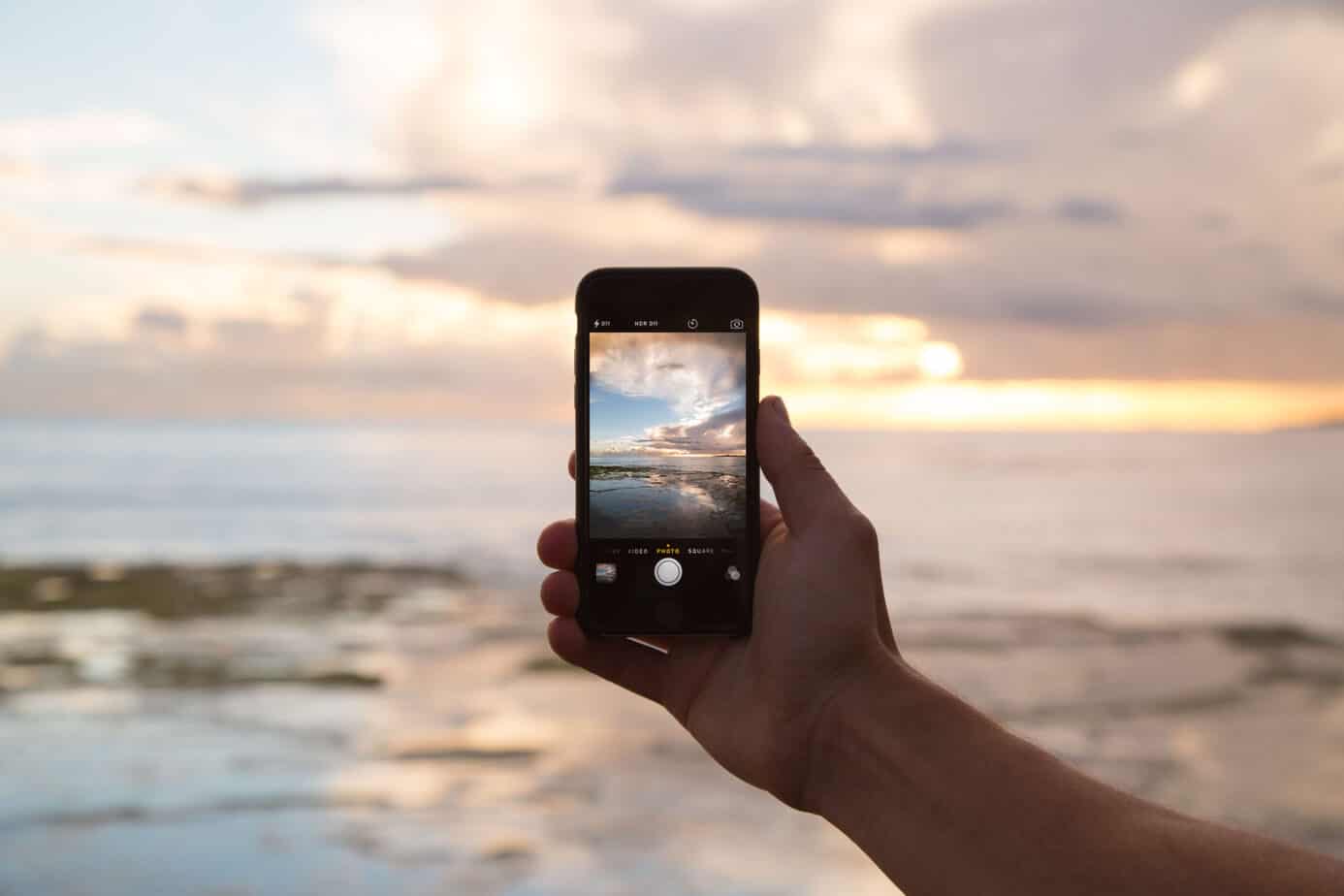