How The Pandemic Has Accelerated Digital Transformation In 4 Trends

The Covid-19 pandemic disrupted the lives of billions of people across the globe. Words such as lockdowns and curfews became commonplace. But the need to keep working, shopping, and connecting remained as strong as ever. As a result, the crisis had people rely on the digital world to lack a real alternative. And that shift proved to be more than just temporary. From new workplace models to the metaverse, let’s take a closer look at four digital trends that are reshaping our everyday lives.

A push towards automation

In a survey published by the audit firm KPMG, most American CEOs declared the pandemic had boosted their digital transformation by months, if not by years. 75% of them even stated that they had made drastic progress in developing a seamless digital customer experience. Before the pandemic, customers had already called for a faster and safer experience. Thus, the crisis sped up the process through more contactless services.

Mobile-oriented features became widespread during the pandemic through QR codes and e-signature capabilities. But automation also gave companies new venues to manage their needs, from dealing with email subscription lists to enhancing workflows. According to the KPMG survey, close to 70% of US CEOs consider that automation will strengthen their human workers. But it will also propel a new workforce model.

The digital transformation post-pandemic: a way to reshape the workplace

The Covid crisis had entire companies shut down abruptly, no matter how big or small. Therefore, the corporate world had to find a way to deal with the new normal in the age of a global pandemic. And mobile technology became essential to ensure business continuity. Hence, 2020 saw the rise of telemedicine, which allowed doctors to monitor their patients’ conditions with no close contact.

Remote work also gave way to a more elastic definition of the workplace. The use of mobile video conferencing apps exploded as a means of professional communication. For instance, the download of Zoom Cloud Meetings jumped 30-fold during the early stages of the pandemic. It even culminated in 300 million daily users at its peak. And similar platforms also seized the opportunity to reinvent themselves.

The rise of the metaverse

When virtual worlds, the internet, and augmented reality collide, the metaverse comes. The project was in the box long before the pandemic struck. Still, virtual reality was mostly confined to the realms of video game devices and software, including Tobii, Eyeware Beam, and TrackIR until the crisis gave it a new impetus.

According to Mark Zuckerberg, the metaverse is as powerful a force for change as the internet. That is why Facebook rebranded into Meta, as its CEO announced the metaverse’ company would become a metaverse business within five years to compete with the growing metaverse crypto list.

Apple also put its foot in the door as it sets to launch reality glasses connected to the iPhone in 2022. A Startup company took it a step further by enhancing the iPhone to transform it into a head and eye tracker. Entrepreneur Peter Chou also developed a virtual reality platform called XRspace. The venture aims towards realistic online interaction within a virtual environment, from 3D showrooms to virtual tours. 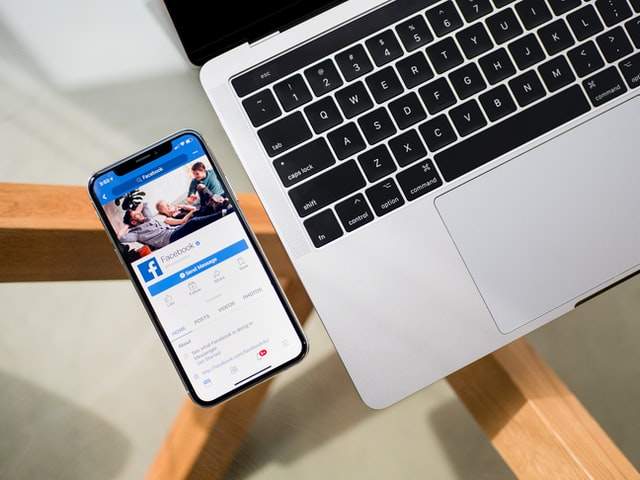 As metaverse jobs become more common, a question people will be asking years from now is what is the metaverse? Still, a new metaverse app or device like GMK metaverse will pop up each month trying to capture new blockchain audiences. Then the number of metaverse coins on Coinbase will rise as demand as we see keywords like metaverse invest surge on Google Trends.

The pandemic showed people still craved social interaction. That’s why social media were a silver lining to many, from Tik Tok to Discord. But the crisis also boosted digital transformation within the entertainment industry. On-demand streaming platforms exploded, as did time spent in front of a screen.

Online gaming also surged to weigh more than both the music and the movies markets. Following the pandemic, the industry reached 2.7 billion players worldwide. Casual games, in particular, attracted many newcomers.

But classic games also benefitted from the situation. Mobile casinos gained much traction because of the closure of land-based casinos in 2020. Many platforms strengthened their transferable offer to match their desktop game availability, from game slots to ageless classics. Plus, they enhanced their digital options to include live dealers and innovative 3D features. On top of unique mobile bonuses, it’s hardly surprising that more and more gamblers keep turning to mobile casinos.

Digital transformation is already visible in our everyday lives, from our hobbies to work habits. And even if the revolution was underway before 2020, the pandemic gave it momentum. Still, the far-reaching impact of the pandemic remains disputed. But what’s certain is that we’ve entered a new digital era. 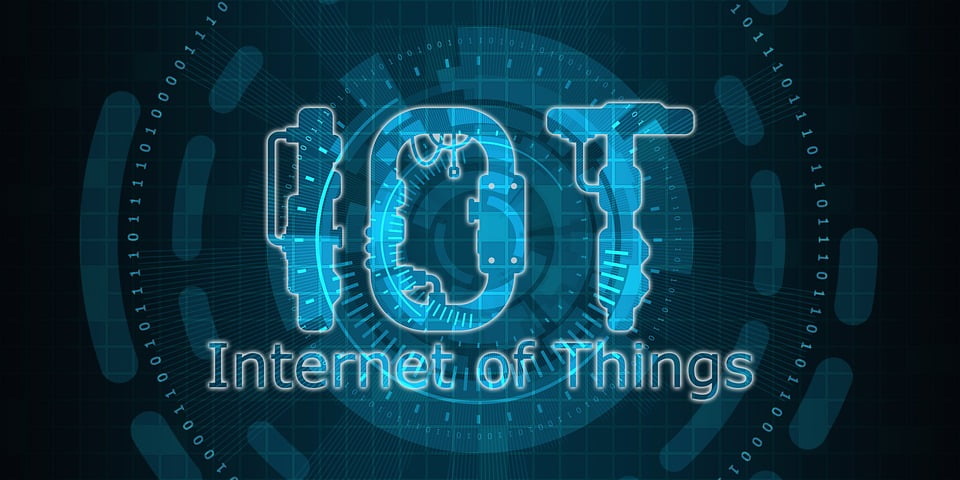 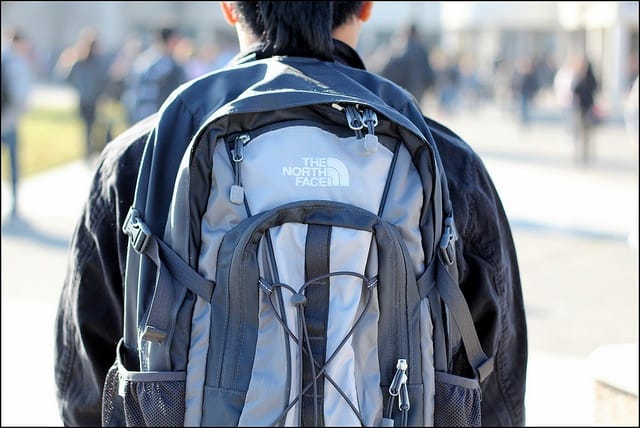