Times when technology has been used to outsmart the casino world

The synergy between tech and the casino world has long existed for years, and there have been both highs and lows during this period. The advent of technology has necessitated the need for the gambling world and casinos in general to upgrade.

These upgrades have led to the development of many technological advancements that have benefits and flaws. The Gambling Authorities in different countries must assess the level of technology being used by different casinos and help draw the line between what is safe to practice and what is not.

There are now casinos where you can place straight bets without robbing a bank in the process. In the past, individual players have used technology to defraud the gambling world, and inherently, these actions are still being felt. They have forever altered the way the gambling business would be conducted across the globe.

When the movie premiered a while ago, quite a few people batted their eyebrows as the central theme of the film was confusing, exciting, as well as creating suspicions. Oceans 11 was a movie that had its central idea set on robbery, as a group of individuals set out to rob a brick-and-mortar casino while using several mischievous means to hide their guiles.

However, it was quite surprising that in 2013, an Australian native successfully robbed one of Australia’s most popular and successful casinos. While working hand in hand with other criminals, they could evade and nullify the security cameras and cart away about $30 million.

Up till today, detectives have still not explained how he was able to get this done, and there are still several question marks and unanswered questions about that.

The casino still holds high hopes that the perpetrators of this evil would always be made to face the law’s full wrath, although it might be a little too late for that right now. 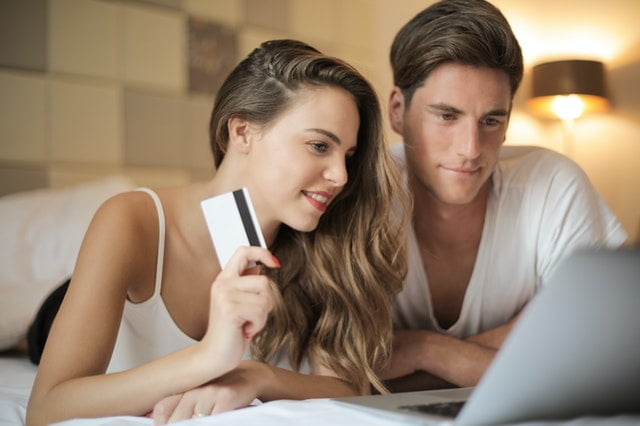 Anytime we hear about a casino being outsmarted, we like to think of some games where they have been outwitted. In 2012, some robbers targeted a glitch in the payment models of some casinos in California and Nevada.

They opened some accounts and linked up to different withdrawals at the same time while using various means and carted away ten times the money they deposited in those accounts. After successfully carrying out the theft, the thieves then decided to take further steps and try it with other casinos.

This should never be encouraged in any platform as there are loads of casino games that you can now play for free. After an alarm had been raised, the authorities were on the lookout for them, and after a while, these culprits were found and taken to court. Being unable to defend their innocence, they were each sentenced to 5 years imprisonment alongside a fine of $250,000.

In 2014, the Ritz casino had an incident that they would not forget in a while, as they also became victims of an ugly robbery incident.

The robbers made use of phones that they had configured lasers on just like the legendary Thorpe and used these lasers to adjust and know what the stoppage points were, and the highest they could get to.

This was one trick that was difficult to comprehend during that period as tech enthusiasts worldwide marveled at such ingenuity, although it was still completely illegal. Because this was the first time such a trick would be carried out, the three offenders came through unscathed. Today, some rules are in place to ensure such issues don’t happen again. 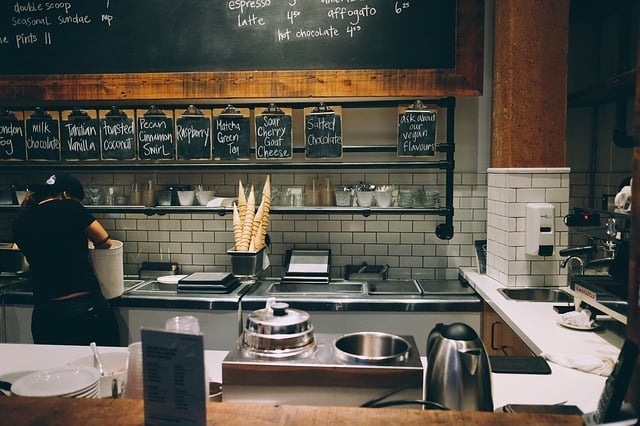