Google confirmed on December 13 that it has acquired the engineering and robotics company called Boston Dynamics. The company is famous for its work on robots like BigDog which is funded by the US military and can walk over ice, snow and normal ground.

We talked a few weeks back about the fact that Google (just like Amazon) is also working on its very own drone delivery system for the Google Shopping Express ecommerce website which sells groceries and small to medium sizes items such as towers, tablets, smartphones etc.

The acquisition of Boston Dynamics could mean that in the upcoming years we could see mayor progress on the Drone Delivery system which is currently being led by Google Co-founder Sergey Bin. All though Boston Dynamics doesn’t have any drones, all of its robots have 1 thing in common which is the fact that they transport items from one place to the other, something Google seems to be very interested about. Here is a clip showing Boston Dynamic robot called “Cheetah” which is a robot that can run at 28.3MPH (just a bit faster then Usain Bolt)

In our recent post on Google Drone delivery system we also talked about the fact that Google is looking into using self-driving cars to deliver packages, all the acquired companies mentioned above and specially Holomni whose technology allowed the creating of a “holonomic omnidirectional vehicle” which is a vehicle that can turn in all directions and will  “avoid repetitively switching drives and ensure smooth turning in any desired direction”. The video bellow is a robot manufactured by Meka, could you imagine this bringing you your package in a Google Delivery truck? 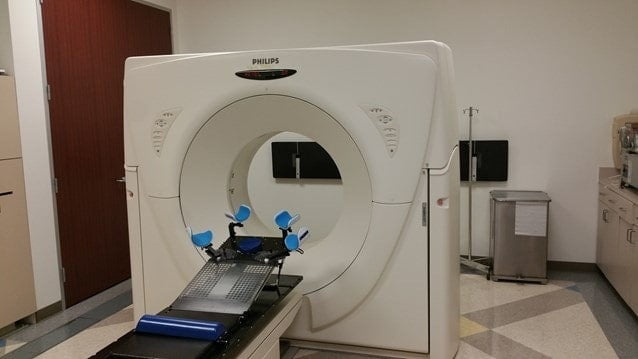