A new Google patent shows how Google is working on improving the experience drivers have when using their car. We know for a long time that Google has been working on a self-driving car which it has build successfully,  but it seems like its now working it self into the car, focusing on how a driver controls all the different features and switches available in the car. Google’s new patent application allows you to (for example) automatically open a window, just by moving your hand using gestures, moving it up or down to close the window in the car or tap on different parts of the dashboard to make changes to settings such as lowering the air conditioning. 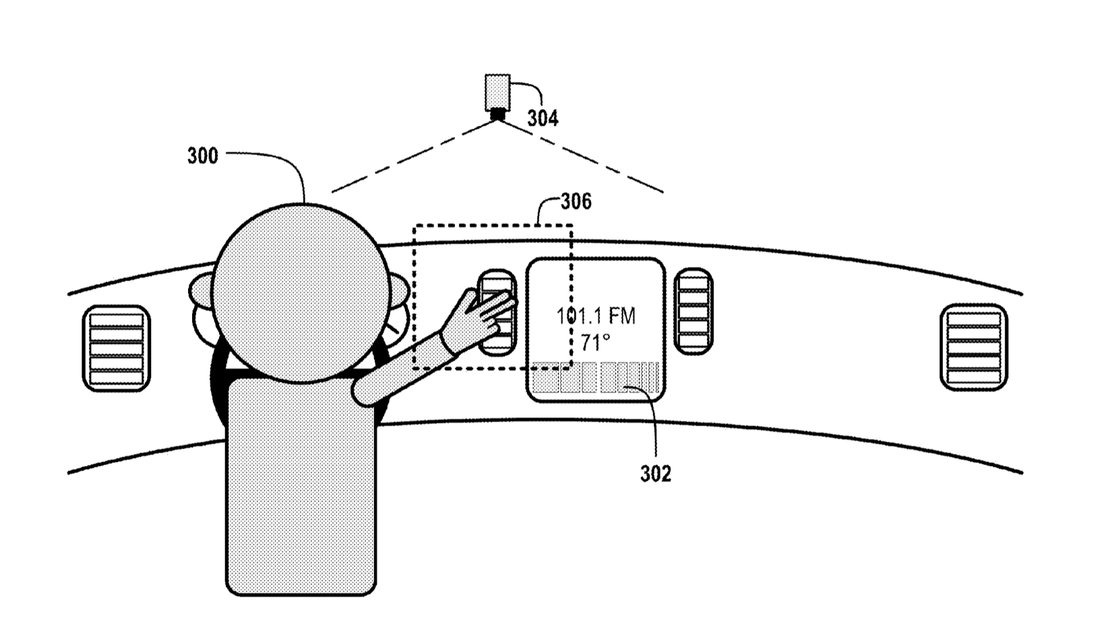 However there are several downsides to this, if Google would want to implement this into cars it would require a sensor/camera (similar to the Microsoft Kinect) that could track your movement  and gestures, but how comfortable are we with a camera tracking all we do while driving a car? If this patent gets approved, it could mean that in a near future we could see mayor changes in how we experience driving. Check out this video posted by Google on their official Youtube channel featuring Google’s self driving car

How to make a screenshot Android 5.0 Lollipop 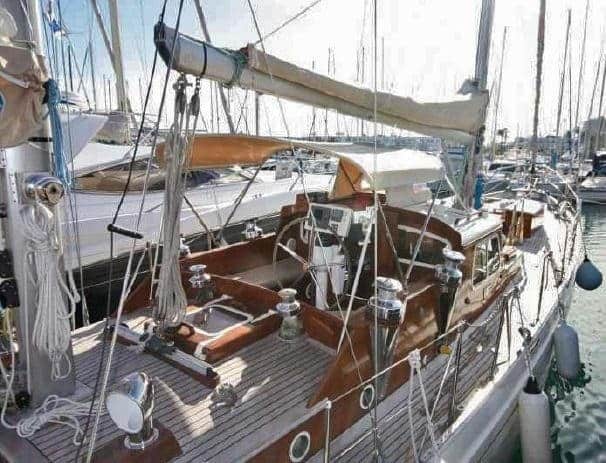