Google has been sued for forcing smartphone OEMs (like Samsung, HTC, LG, Sony and other manufacturers) to use Google’s own search engine as the default one on their devices. This strategy is what has allowed Google to own more then 87% of the mobile search market. Google made the following statement:

“Anyone can use Android without Google and anyone can use Google without Android. Since Android’s introduction, greater competition in smartphones has given consumers more choices at lower prices.”

Well, this should fix most issues, right? Not exactly, if you do change the search engine to Bing, Yahoo or any other, you will lose access to Google Apps and Google Play Store in Android in other words, you pretty much lose the reason for why you acquired the smartphone in first place. The lawsuit accuses Google of a “Search Engine monopoly” as secret deals with these manufacturers forces them to include several applications among them the Google Phone-top Search. If they want to make use of any other Google app (like the Play Store, Youtube etc.) the manufacturers are forced to use Google as default search engine, include several default apps (like the phone-top search and Google Now) and can’t accept payments from Microsoft or Yahoo to use their search engines or they lose the right to include these any of Google Apps on their device.

The lawsuit also claims that the price of devices are also higher for this particular reason. Apple receives over a billion dollars for using Google as the default search engine, if Google would do the same to Samsung and other manufacturers, this would allow them to put their devices cheaper on the market. 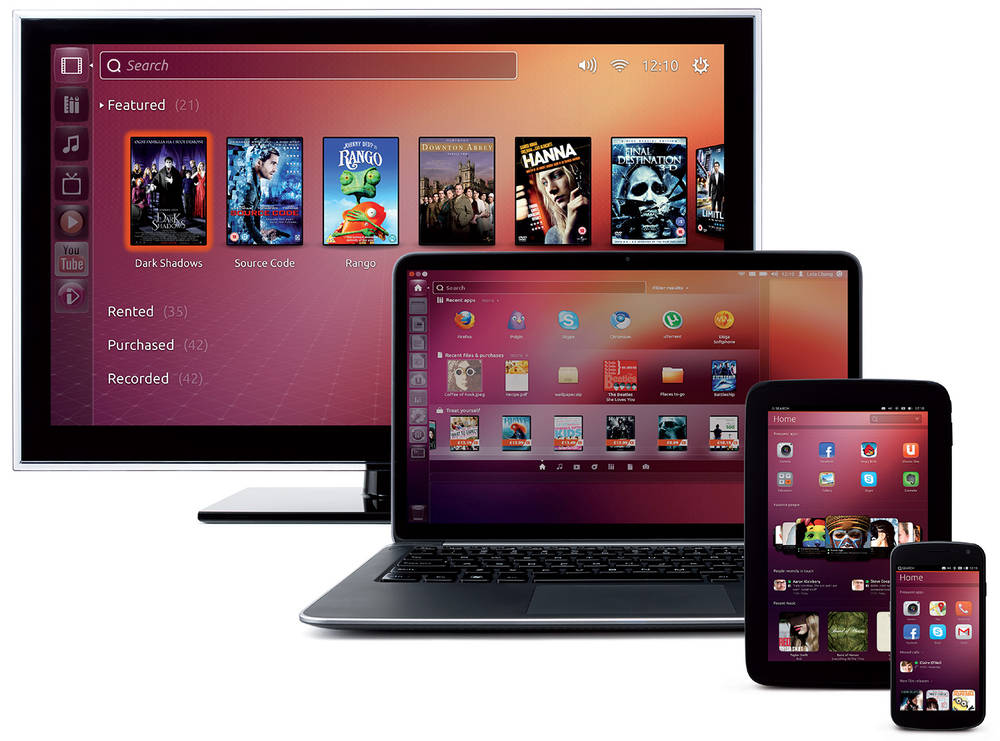