Google has been working hard on improving Youtube starting with the website’s loading speed, it has now implemented its own WebP Technology which is also used on Google.com and has managed to improve the loading speed of Youtube by 10% and more then 25% for those who are using the new Google chrome beta.

WebP (which is pronounced “weppy”) is a compressed image format developed by Google, all though it doesn’t affect the video loading speed it will certainly help as loading a page is much faster and takes up less bandwith and safes Google hundreds of Terabytes on storage.

WebP technology is also something Google is heavily implementing into the mobile versions and mobile apps of the different Google services and an update for the mobile Youtube app which we expect to become available soon will also add further implementation of WebP. 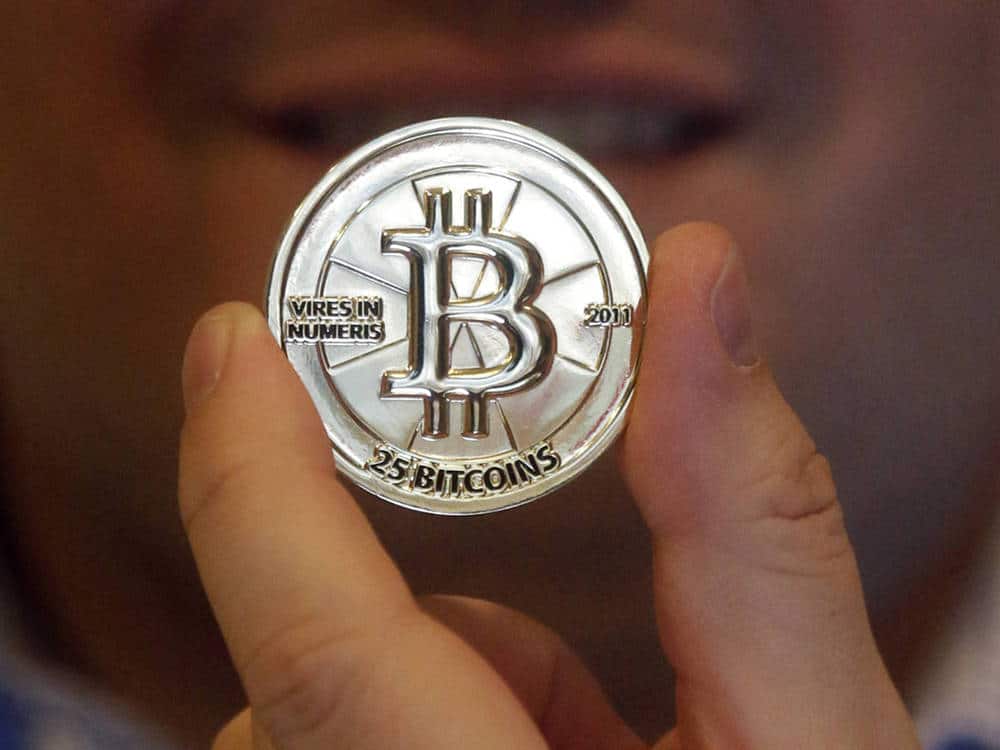 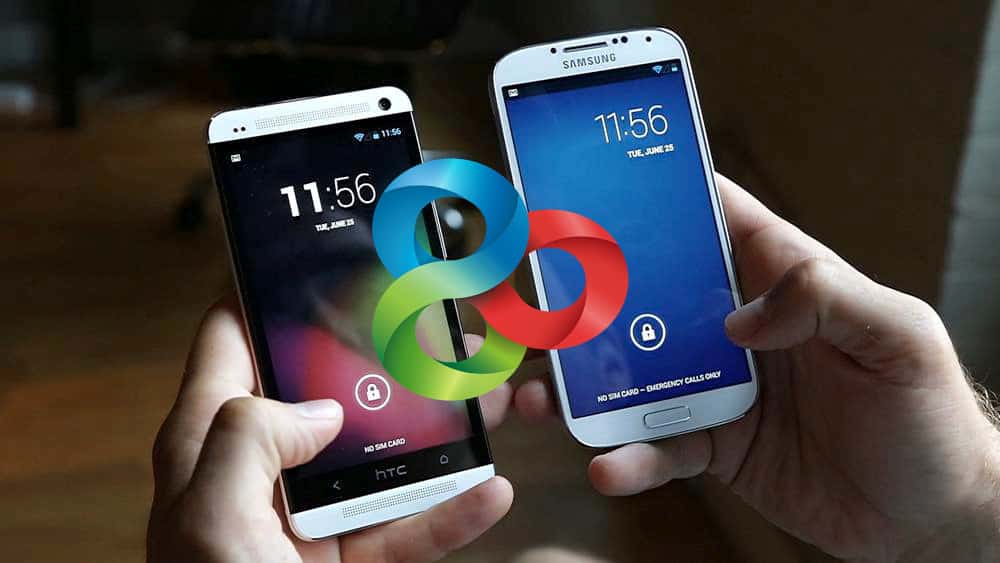