If you spend a lot of time on YouTube, and let’s face it, everyone spends their whole life on YouTube now either watching funny animal videos or doing something productive. But the chances that you’ve come across a video that have had their views frozen at exactly 301 is very likely, but why are they frozen? And ever since the number started appearing in July 2011, YouTuber’s and people alike have been questioning everyday, ranging from things like a glitch on the site all the way to a conspiracy. On popular videos the video count will hit 301 views and then stop and stay like that from between 1 hour up to 24 hours, and then jump to thousands of views after that.

But according to Ted Hamilton, a product manager for YouTube analytics, the answer is a lot more simple than that. When Hamilton spoke with Numberphile host Brady Haran, he offered an explanation in a video dedicated to solving this mystery. “We get asked about it all the time, I wouldn’t say that it causes angst, but I would certainly classify it as an annoyance” he said.

After the video reaches a certain number of views, YouTube tells the database to freeze the view count until YouTube can manually verify the correct count to protect against people botting to get views, for example using an automated computer process to artificially inflate the number of views on a certain video. YouTube view counts are initially tracked by servers near the end user and by looking at reports from these individual servers, YouTube engineers can detect suspicious patterns in the data they are receiving.

‘We employ proprietary technology to prevent the artificial inflation of a video’s view count by spam bots, malware and other means. We validate views to ensure the accuracy of the view count of all videos beginning with the first view.

‘This validation process becomes publicly visible when the view count reaches 300. At this point, the view count may slow or temporarily freeze until we have time to verify that all further views are legitimate. Learn more what this means in this videos.’

But why 301 and not some other number? Well blame it on one of YouTube’s programmers says Hamilton, the code tells the database to keep counting views up to and including the time when the count is equal to 300, allowing one final view to get counted before it freezes. “Whoever wrote this code probably did not realize the magnitude of what they were doing, it’s now one of the idiosyncrasies of YouTube.” said Hamilton.

That’s pretty interesting but knowing Google, I know they can figure out a way to make this more real time while at the same time eliminating the possibility of botted views being counted. Remember to check out Numberphiles‘ video explaining why the views freeze at 301 and if you want to listen to the whole interview with Ted Hamilton. 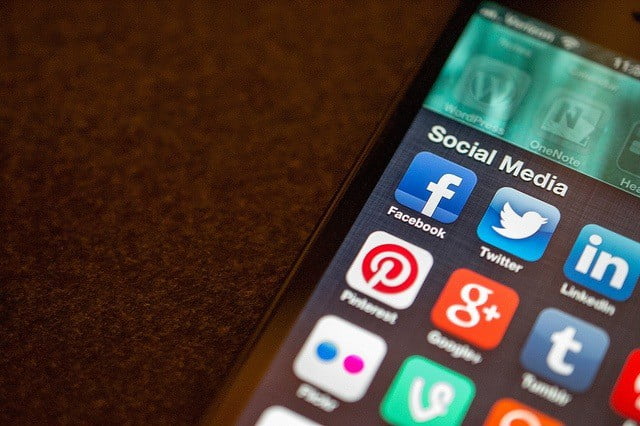 Review: ConnectPal: A New Way to Look at Social Media 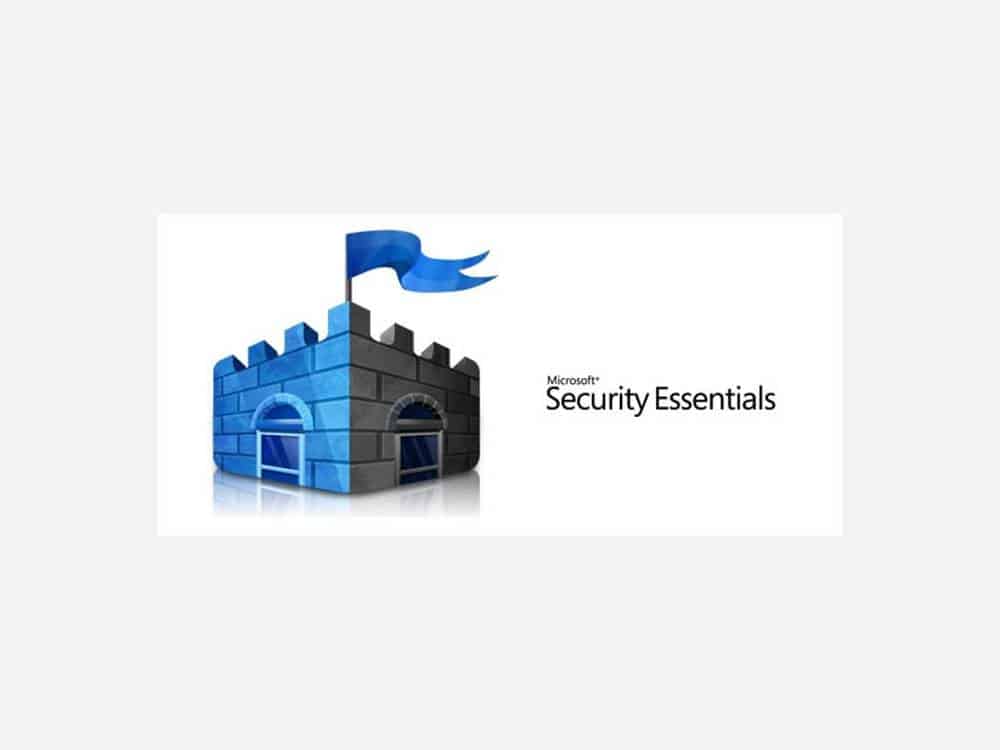