Just days after the announcement of the Galaxy S6 Asia Today has published an article regarding hardware issues affecting the Galaxy S6 and Galaxy S6 edge displays. On both devices, the display issues cause problems registering touch inputs near the bezel.

The Galaxy S6 seems to be the one that has been most affected by the hardware issues as large part of the screen around the bezel lacks sensitivity while the Galaxy S6 Edge seems to only have minor issues but it does affect the user as they are required to perform swipe gestures from the edge of the screen.

As seen in the image bellow, the black lines on the edge represent where the finger of the user has been, notice how on the edges the background is green? (meaning that the finger has passed over that area but it hasn’t detected any inputs) 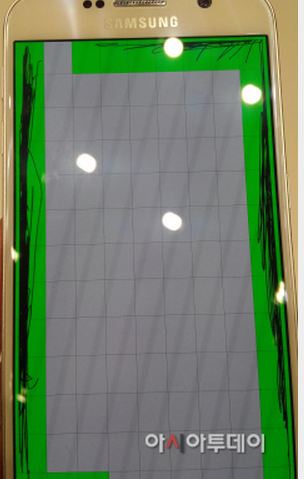 Bellow is a video demonstrating the issue. showing that the Galaxy S6 has issues detecting touch input near the bezel of the device, making it much harder to use any kind of swipe gestures from the edge or bottom of display

Will Samsung be able to fix this issue? As of now it seems like the problem is caused by Hardware and not software meaning that they will most likely not be able to fix it with a software update. It is yet unknown how many devices are affected and if it will be fixed before the official launch date.
Tags: displayGalaxy S6galaxy s6 edgeissueSamsung 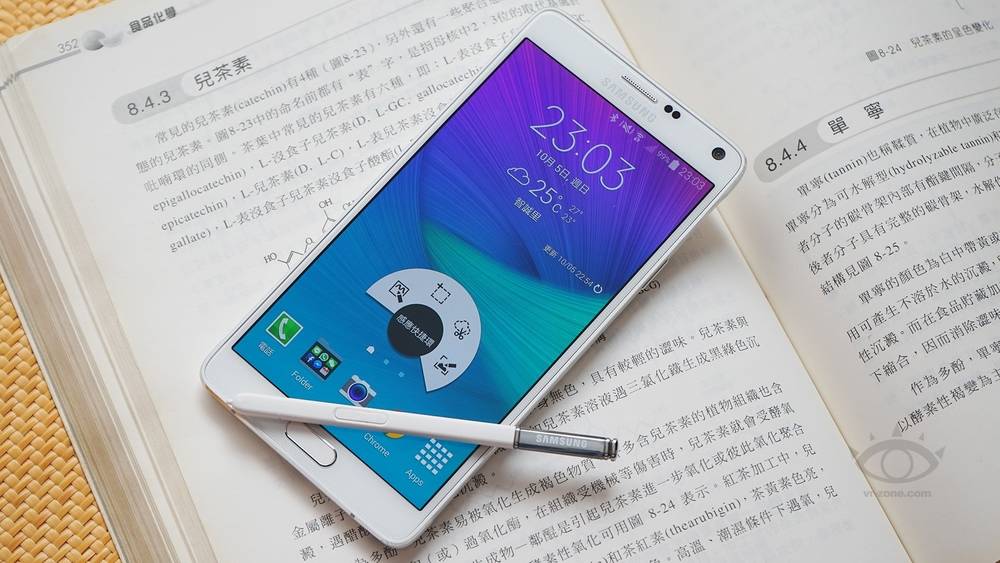 4.5 million Galaxy Note 4 sold in the first month of availability 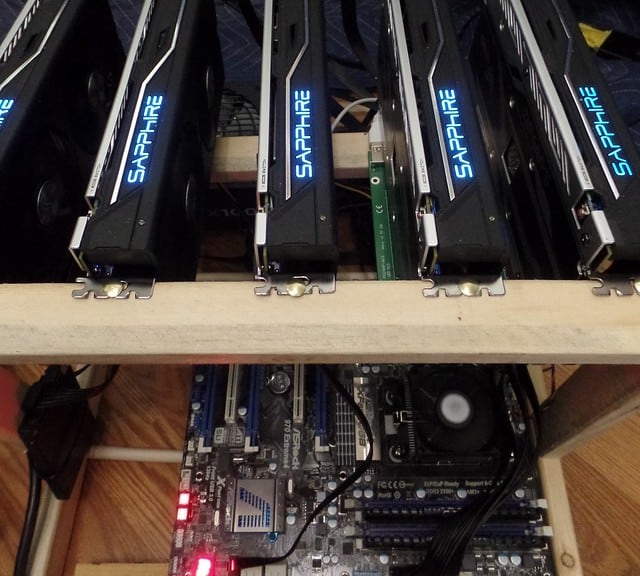