Gadgets Brought to Us by the 21st Century

We are currently living in a digital age. Most of the daily activities now rely not only on the internet but on devices and gadgets that let you to do things easily and digitally. We are participants on what we now call a “Digital Reality”.

Nowadays, we are used to living with internet connection and devices that enables us to connect with others via social media websites and blogs. This made us depend on them when it comes to social interactions. Some devices even help us in managing the household, study for school, and generally do a lot of things better! Furthermore, people concerned with their health can track their calories and help guide them towards a healthier lifestyle.

Now, what are the most common gadgets individuals must have? 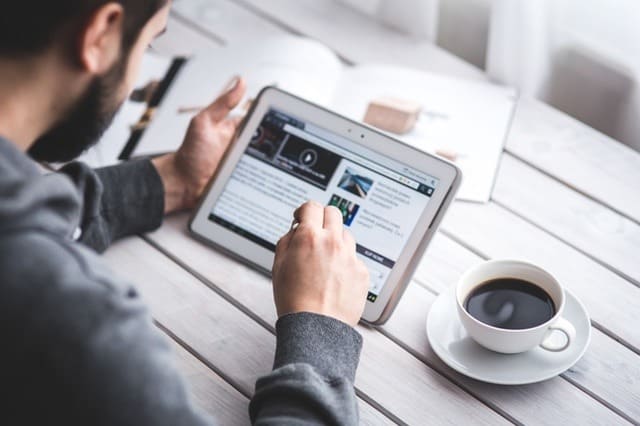 Of course, this is the most popular in this list. It’s like a portable computer that enables us to do things such as checking your social media, managing emails, surfing the net, scrolling news feeds, and watching videos on the go. With large companies like Apple and Samsung topping the list, many other smartphone and tablet makers have released their own flagship phones. Now, newer models bring even more features as Apple and Samsung have unveiled their 6s and 6s Plus and S7 and S7 Edge, respectively.

Other gadgets that are making news on the phone and tablet industry are Microsoft’s rumored Surface Phone, Google Nexus series, HTC phone, Blackberry, LG and the much awaited release of the ancient phone giant, Nokia, after their contract with Microsoft ends this April 2016. You might need a big budget as these flagship phones usually costs a lot, but for those who still want to buy these technological beauties with little resource, you can contact banks and ask about a personal loan for gadgets so you can have these flagships as soon as they hit the stores. 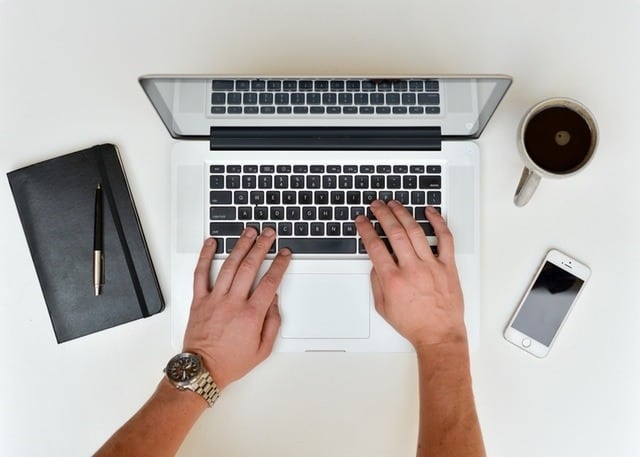 Laptops and PCs powered by Windows are topping the current PC market while Macintosh from Apple comes in a close second. Students, professionals, gamers, housewives, business owners, and even skilled workers have this due to its essential nature. Running the fully featured, extensive applications and software made for these devices is basically a necessity for any home or workplace. With people getting pumped up by Microsoft’s free Windows 10 upgrade, it’s likely that half of the world will buy and even upgrade their PCs to this much awaited update. Claiming that it is one of the most complete, smoothest, and easiest software to use after some issues they have encountered with Windows 8 system, it is already getting rave reviews for its sleek features and the return of the Start menu. 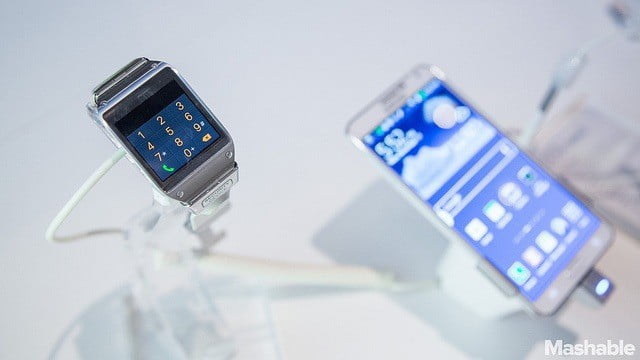 Just lately unveiled, this is now the newest necessity gadget of this century. Main features of these watches include the basics of a smartphone, a Bluetooth call, radio, mp3 and a fitness tracker! Smartwatches from Apple, Samsung, Pebble, Sony, LG, and Motorola dominates the market. With most gadgets having GPS trackers, they are originally intended for athletes and fitness buffs.  Additional features such as messaging and cameras expanded the market to almost any consumer who wants a more convenient way to communicate with others. 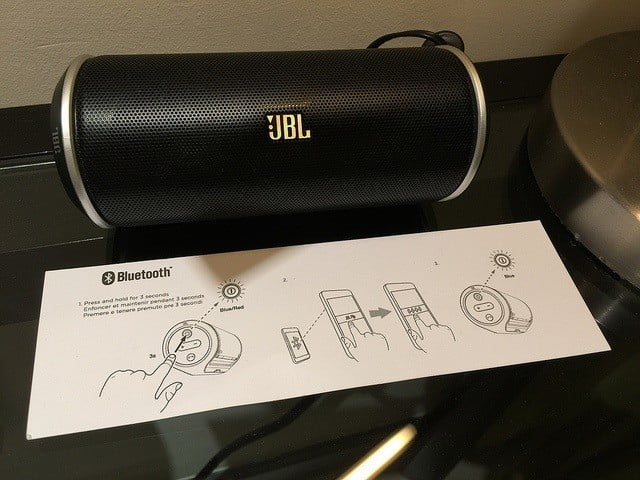 Bluetooth speakers, external hard drives, cameras (DSLR’s and sports camera like Go Pro series), and gaming consoles such as Play Station and Xbox, are some other gadgets that caught the interest of the majority of the consumers. Other than these devices, there are even other objects labeled as “smart” by makers! These include coffee makers, refrigerator, televisions, air conditioners and even toilets!

No wonder why our century is called the era of technological development. Personal and business lives are now getting easier and smarter. Who knows what other technological marvels the future holds? 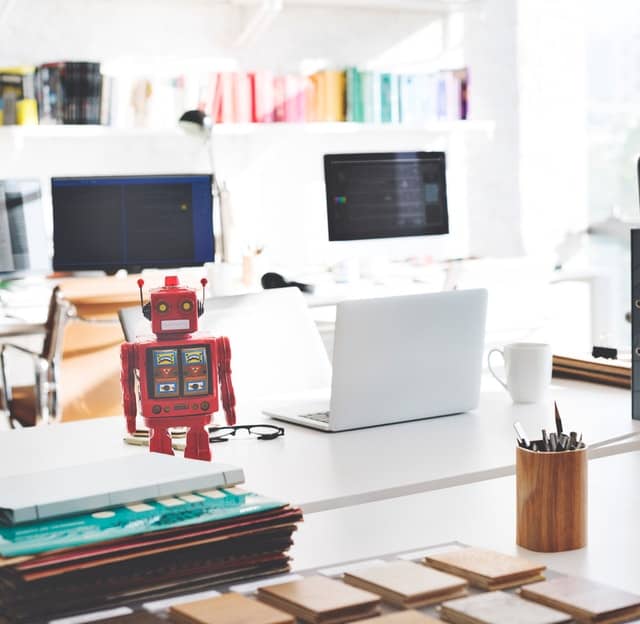 Should Your Business Use Chatbots? 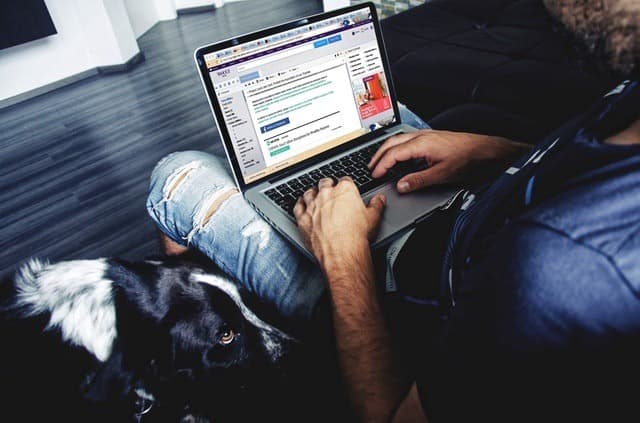