Why Flappy Bird has been removed from the App Store

As of today the popular game Flappy Bird has officially been removed from the Android, Apple and Windows Phone app store after creator Dong Nguyen tweets out that he “cant take this anymore” and has decided that the only and best solution is to pull the app from the app store.

But why would a man remove such a popular app and was making more then $50.000 from ad revenue a day? Creating a successful app or game is a dream of many but for those who are just doing it for fun it might be their worst nightmare. After the app became so incredibly successful and even beating popular app Candy Crush, Dong Nguyen got so much attention from the press and the players of the game that he couldn’t handle it

in a tweet posted earlier today he said “I cannot take this anymore”. Receiving thousands of tweets, emails and messages 24 hours a day can be really frustrating and tiring, this is also one of the reasons he started hating his own game. After seeing so many people play it everywhere he went he started to hate its own work. The moment a creator hates its own work, its time to stop and start over again. Dong saw its only way out to “peace” by deleting the app from the app store.

All though Flappy Bird is gone Dong will keep developing apps and we look forward to what creative game he has in store for us next. RIP Flappy bird. 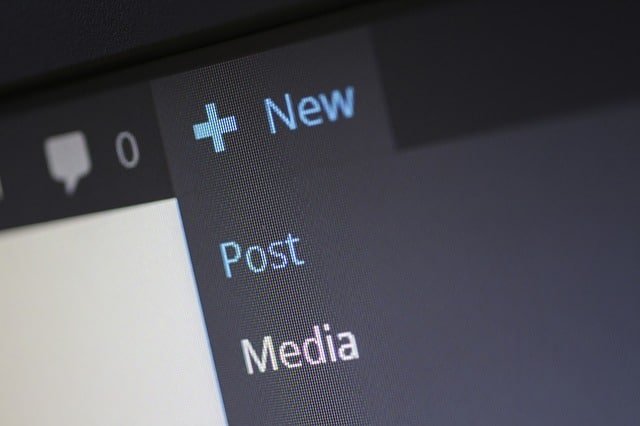 What are the Best Content Management Systems for e-Commerce