It has been rumored for some time that Facebook would soon allow users to make status updates while they are not connected to the internet, but it looks like it has now started to roll out this feature in The Netherlands Dutch news website Nu reports.

Only 2.5% of the users currently in Holland that have an Android smartphone have been given access to this feature that will store your post and will public it as soon as you reconnect to the internet, if you currently open the Facebook app while you don’t have access to 3G, 4G or Wifi you will get an error message but with this offline posting feature you are now free to use the app which will show the latest updates from your friends which it has loaded previously.

It is yet unknown when we can expect this feature to roll out to the rest of the world. The feature is very useful since now a sudden lost of connection for a short amount of time doesn’t make the app useless instead you can keep browsing and posting but it will only send it when it can. Many apps like Twitter already have this feature but it looks like Facebook is finally adding it to its own app.

What is Facetime and is there Facetime for Android? 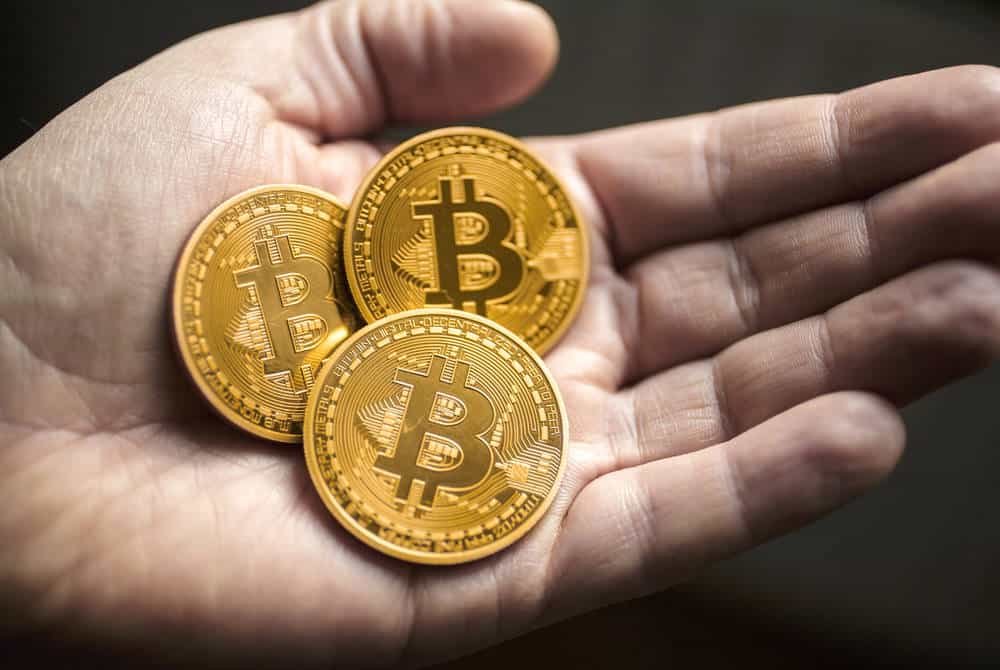