Since 2005 several engineers have been working on an iPhone app that could safe millions of dollars and help people who currently lack access to medical specialists, among those engineers is George Zouridakis which has been working on the project from the start. The app called “DermoScreen” can tell with 85% accuracy (which is more accurate then dermatologists and physicians) if a mole or lesion on your body is cancerous or not, just by analyzing a picture made with your smartphone.

The app is meant to be used primarily in rural areas and developing countries. However, for this to work the iPhone does need a special magnifying lens, which costs about $500 which provides the technology needed in order to be able to predict the type of lesion or mole accurately.

“Our research with Dr. Zouridakis on his promising iPhone app will focus on evaluating its use for risk assessment and as a screening tool for early detection of melanomas, We are in early stages of planning and approval for this project, but such an application, if validated, has the potential for widespread use to ultimately improve patient care”

It wasn’t until a year ago that companies started to show interest in the potential of this technology and software, the project has recently received funding for more then $400.000. The app is currently not available and is currently still in testing phase, we can expect more news on when the app will start to be used in the next couple of months.

What parents need to know about digital technology and their baby 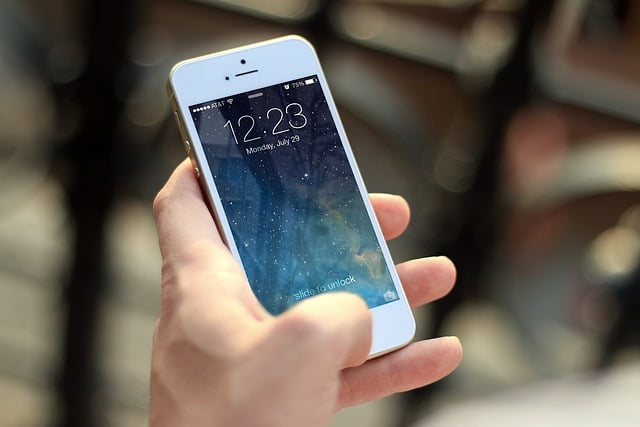