Dutch Firefighters to use Google Glass in the future

The Dutch Firefighters might start using Google Glass in the future as a tool to help them keep people safe and of course, fight fire. The device will be mounted on the helmet and several Apps have already been developed that allow the device to analyze buildings, car number plates, location of the emergency, O2 levels in air tanks and much more which will be directly projected to the eye. Previously the NYPD also (successfully) tried out Glass to help them fight crime.

Currently, Dutch firefighters use tablets (iPads to be exactly) to get the information they need, being able to use a wireless and a small device like Glass allows them to get the information and keep working at the same time, something that is essential to saving people’s lifes. Take a look at a video released by NuTech


The video demonstrates just how useful Google Glass could be for these kind of things, like mentioned earlier the NYPD also tried it and Glass has been used by doctors in surgery several times.

Earlier this week Google’s Explorer program launched making Glass available for just 24 hours for anyone who currently lives in the US, starting at $1500. 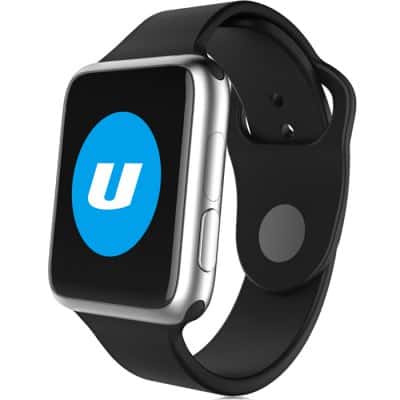 Ulefone uWear Smartwatch: Grab a Quality Wearable on a Budget 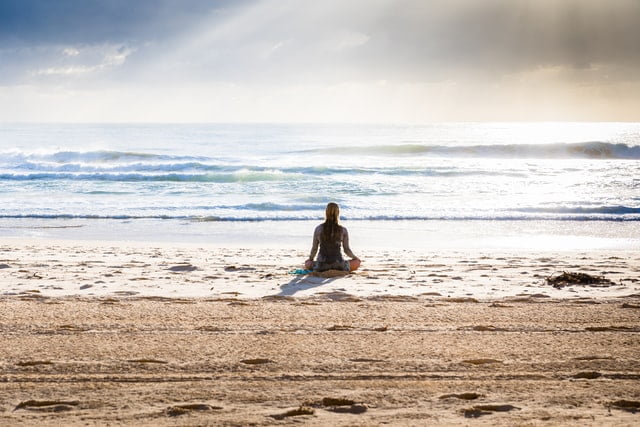 How to Use Technology to Manage And Reduce Stress Levels