Dogecoin Online Currency based on Internet meme gets Wikipedia Page

We all know the online currency called Bitcoin and some of you might have heard of Litecoin which is similar to Bitcoin but has replaced the SHA256 hashing function in the mining algorithm with Scrypt which has made it impossible to mine coins on a GPU. But there is another new online currency: Dogecoin

Wow such coin, much money, very currency. Like the wikipedia page says “currency being made mostly as a joke or play-on the internet meme of the same name” but it is an actually currency, you can exchange it and there are multiple communities dedicated to the currency. Dogecoin is based on the famous internet meme called “Shibe” or “Doge” which associated with pictures of Shiba Inus and are posted with interior monologues.

The currency started out as a joke after someone posted a image of Shibe the dog similar to Windoge8 (an image featuring Windows 8 interface with shibe saying the text “much improve, so amaze, wow.”) but about bitcoins and someone has decided to make it into an actual currency. All though the market share of Dogecoin is very small (less then $0.06 million USD) which is about 10,000 DOGE for 1 USD it is the very first currency based on an internet phenomenon . 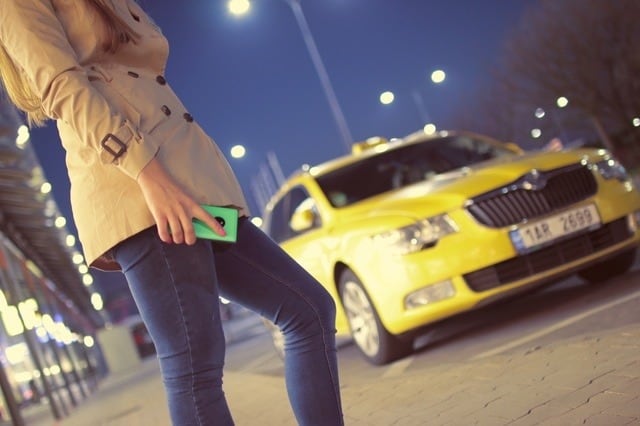