Cyanogen has just announced that it will release Cyanogenmod 12.1 (CM12.1) Based on Android 5.1  .The team is currently cleaning up their codebase after merging the latest AOSP release of Android 5.1 after which the nightlies will start rolling out. According to the blog post Cyanogenmod 12.1 download will become available later this week.

CM12.1 will feature many changes, the biggest one is the fact that it will be based on Google’s latest version of Android, Android 5.1 Lollipop which OTA became available to Nexus devices several weeks back.

Cyanogen has also announced that it has removed unified builds from multiple devices since they were giving issues with NFC and other sensors in the device.

Like we mentioned previously, Cyanogenmod 12.1 Download won’t become available until next week. Once it has, the CM12.1 OTA .zip will be posted bellow for each device mentioned above. Please be patient and make sure to follow AmongTech on Twitter to get notified whenever it becomes available. 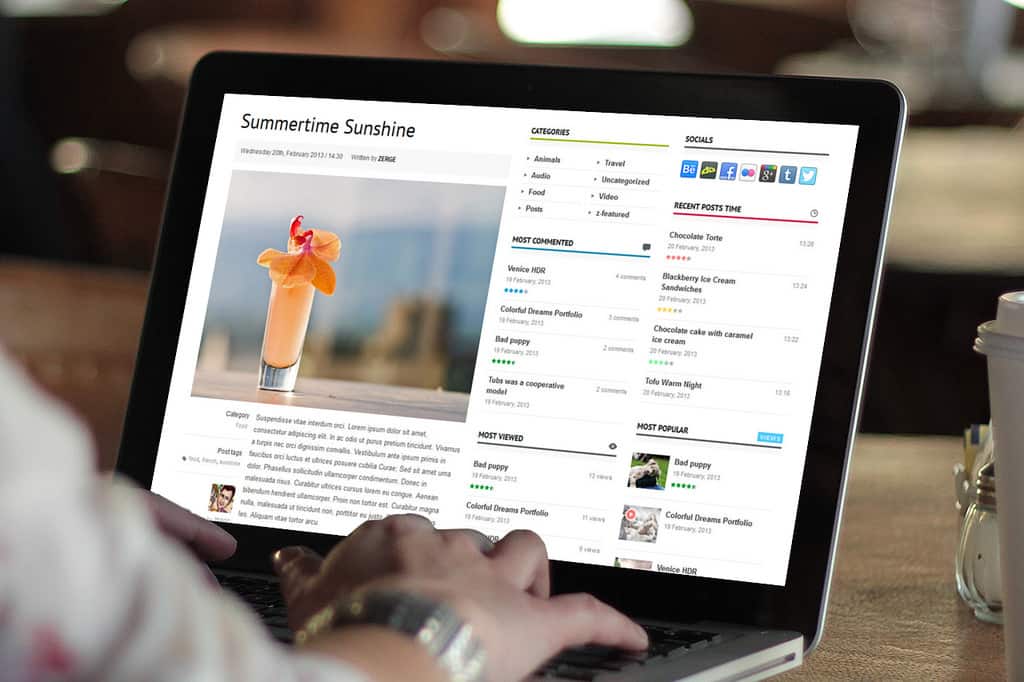 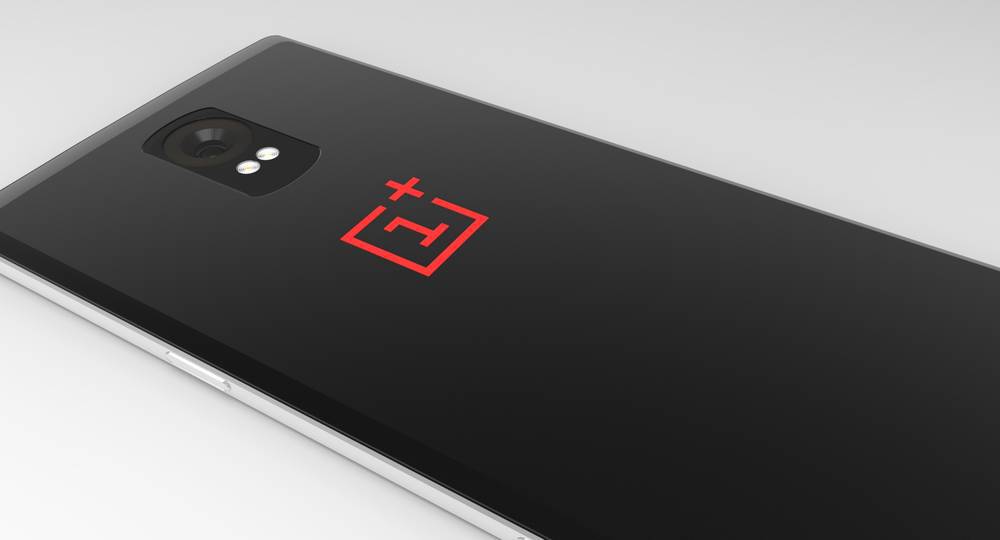