Bitcoin Mining: Will it remain profitable?

Bitcoin. The internet currency has exploded in popularity and recognition in the last year, going from a project for hobbyists and crypto-anarchists to something being considered and discussed as a legitimate investment and currency. Bitcoins can be purchased from various companies and exchanges, but they can also be “mined” using specialized software and hardware designed to produce “hashes” from which the Bitcoin blocks are awarded. This hardware performance is called “hashrate,” and is measured in hashes per second (H/s).

While just a year or two ago, this could be done easily on a desktop or laptop, Bitcoin has a few built-in protections to keep too much from being mined in order to prevent inflation that are making it harder and harder to produce a meaningful amount without paying as much (or more) in energy costs. Specialized hardware has been released that can output higher hash rates and lower power consumption than possible even with powerful GPUs, but it is often expensive. The question becomes whether Bitcoin mining is still profitable, and for how long it will remain so.

For example, Butterfly Labs is currently taking pre-orders for a new Monarch mining card, priced at $2196, that will produce 300GH/s at a power consumption of 350W. According to the profitability calculator available on the Bitcoin Foundation’s website, this would produce around $31 per day, while consuming around $1.25 in energy per day (at 15 cents per kWh). Assuming this would run around the clock, this would break even after 78 days, after which it would be generating around $30 per day at current rates. Of course, with more and more people mining, it’s going to become harder and harder to make money with the miner, and there is no guarantee that the amount this miner would make in a day would be this high in a couple of months.

Another thing to consider is exchange rates. While Bitcoin is worth a relatively high amount in dollars right now (check the sticker on the left of the website) there has been a lot of volatility in that exchange rate and a significant drop in value could easily occur. Of course, it could also go up, something we saw a lot of last year as the price increased exponentially.

Overall, Bitcoin mining could remain profitable for quite some time, but it is far from a guaranteed way to make money. With the potential for increased mining difficulty as more and more miners go online, and the volatility of the currency exchange having seemingly no end in sight, it’s hard to recommend this route for anyone looking to make some serious money. However, if you’re just looking to play around and don’t mind the risk, it could very well pay off.

The reason why Google Services wen’t offline for 50 minutes 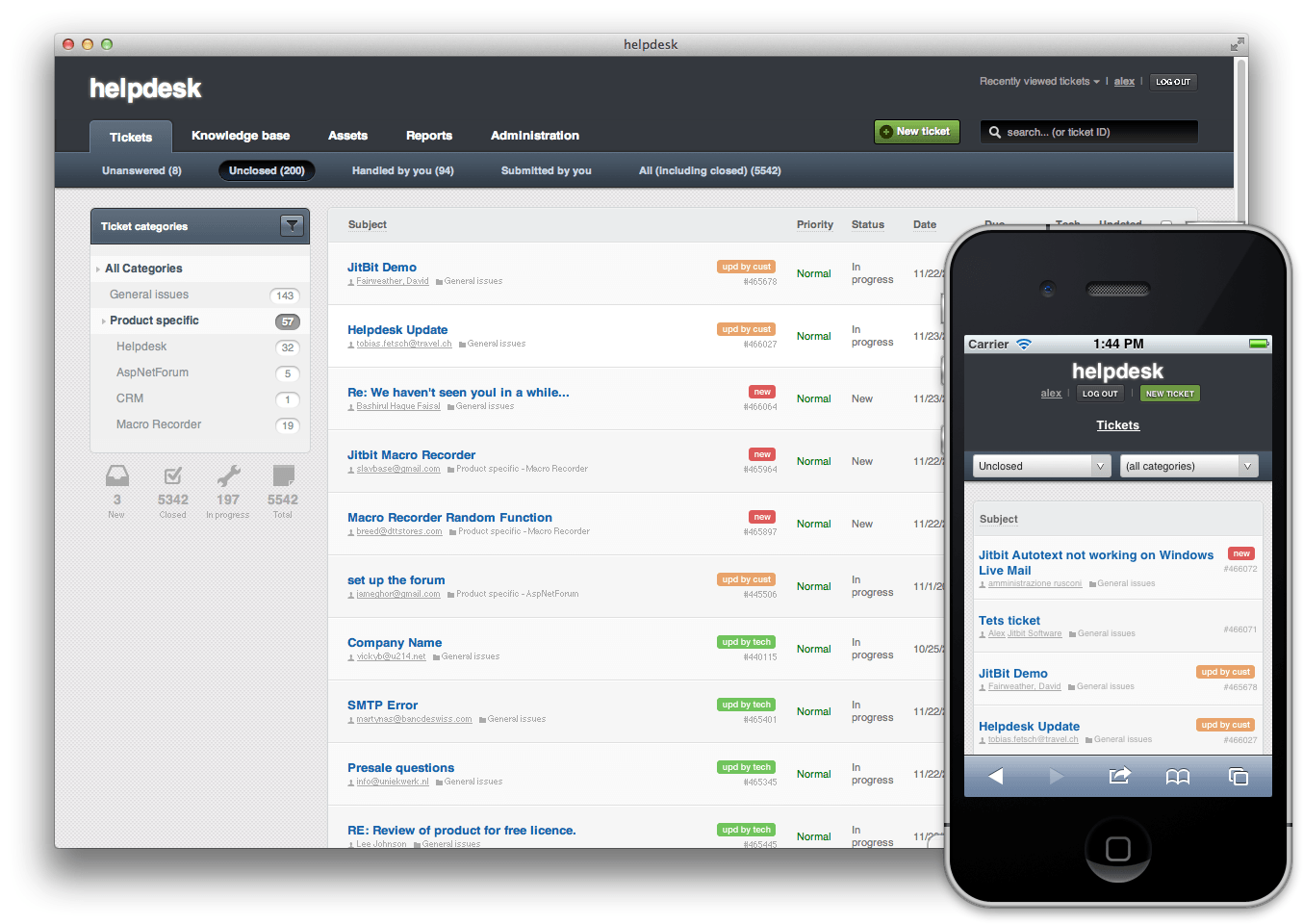