Bitcoin: Is It Close to Truly Breaking Into The Mainstream?

Still the definitive flagship cryptocurrency, Bitcoin is one of the biggest success stories of the 21st century, but will it ever truly break into the mainstream? Since its invention in 2008 by the elusively anonymous Satoshi Nakamoto, Bitcoin has become a global investment phenomenon. People have made millions buying and selling the pioneering cryptocurrency, but its real-world applications are surprisingly limited. Try paying for your weekly shop in Bitcoin; it just isn’t happening.

For many people, Bitcoin is destined to stay in its own peculiar crypto trading “bubble” along with other cryptocurrencies, although others are convinced it will soon become a genuine real-world currency. It’s certainly in a far better position to achieve this than a decade ago, but there are still considerable obstacles to overcome. How close is Bitcoin to genuinely breaking into the mainstream? And what has to happen for this dream to become a reality? Keep reading to find out.

Exploring The Origins of Bitcoin

Having a basic grasp on the history of Bitcoin is vital to understanding how this cryptocurrency works and the challenges it faces today. The origins of this pioneering crypto trace back to 2008, when the domain name bitcoin.org was anonymously registered. A month or so later, a paper appeared called “Bitcoin: A Peer-to-Peer Electronic Cash System”. Authored by Satoshi Nakamoto, it outlined the decentralized blockchain principles behind Bitcoin, setting the scene for what was to come.

Nakamoto mined the so-called “genesis block” in January 2009, giving life to the until then theoretical Bitcoin network. It took a few years for anybody to find real-life use until online black market platforms like Silk Road made it their exclusive payment method. Meanwhile, investors were starting to see the potential in this highly volatile but potentially lucrative trade. As an example, Bitcoin’s value was $0.08 in 2010, rising to $68,000 in 2021.

How Can We Use Bitcoin In Everyday Life?

Most people are aware of the extraordinarily lucrative potential of Bitcoin trading but are less knowledgeable about its everyday use potential. It is still far more of an investment tool, but using it for standard payments isn’t impossible.

Although it’s still quite limited in this regard, there are increasing ways to pay for services using Bitcoin nowadays. For example, huge companies like Microsoft and AT&T have started accepting Bitcoin transactions. Elsewhere, Bitcoin is rapidly gaining favor as an online casino payment method, especially in places like India. Many leading online casinos and sports betting platforms now accept it, great news considering its anonymity and instant processing speeds. There are plenty of other online gambling deposit methods on these platforms, too, with PayPal, Neteller, and regular bank transfers all commonly available. Despite all this, we’re still some way off being able to use Bitcoin in shops as you would a bank card. Analysts expect this to happen soon, though. 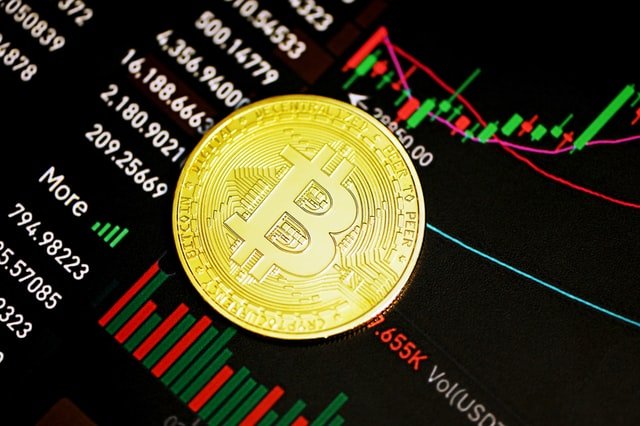 For all the advantages of Bitcoin, there are also numerous obstacles facing the cryptocurrency regarding its push into mainstream payment methods. It’s still considerably more volatile than traditional currencies, due to its constantly fluctuating market value. As a result, making everyday Bitcoin payments would be stressful as you’d never have a firm idea of how much money you have. Inflation is one thing, but it would be much harder to cope with Bitcon’s wild instability.

There are several other challenges for cryptocurrencies to face before they can be rolled out day-to-day. Most governments remain skeptical about the concept, while the technological architecture to support Bitcoin payments at shops is yet to be fully realized. With the intense global fervor for cryptocurrencies expanding each year, plenty of entrepreneurs are ready to tackle these obstacles in the near future.

Will Bitcoin Ever Become Mainstream?

While it’s doubtful that Bitcoin will ever become mainstream on the same level as currencies like the dollar or pound, the cryptocurrency will inevitably become increasingly usable as time goes on. In fact, it’s already happening under our noses. For example, Spain recently became the first European country to roll out Bitcoin ATMs, an important step forwards for real-world Bitcoin functionality.

Governments around are also starting to take genuine notice of Bitcoin’s real-life potential. Once just a futuristic investment hack, who knows what the future holds for the definitive cryptocurrency. 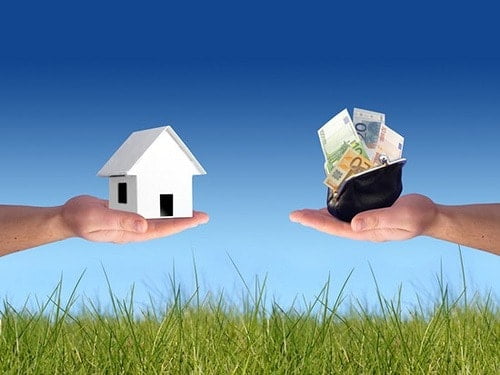 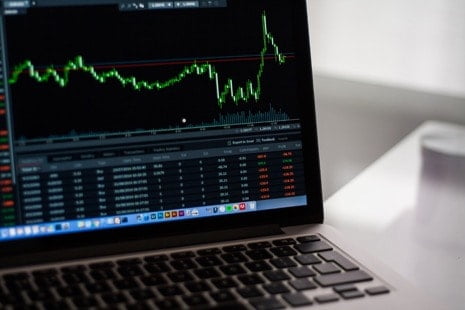 How to Profit from Forex Day Trading