These days, online presence means not only creating a nice Instagram profile. Social media no longer serves the exclusive purpose of connecting with your old friends and acquaintances. For instance, the significance of LinkedIn reached the point where people look for a linkedin profile and resume writing services to create a perfect profile. That’s how important one’s online image is for their job.

Young generations love spending time online; we all know that. Sometimes, they can spend hours, if not days, scrolling social media feeds, playing games, or chatting online. However, the pandemic forced most older demographics to become involved in online activities too.

Almost every single corporation on this planet tried to reduce the number of real-life interactions between their employees. This was done to minimize the risks of someone catching the virus. It also meant that most workers started living active virtual lives, communicating with their colleagues online, and using applications for different needs.

Of course, the recruitment sphere was also struck by a big wave of changes. For example, face-to-face interviews aren’t a thing anymore, and ATS bots don’t seem that big of a deal nowadays. And all these changes are probably for the best, as this industry hasn’t seen innovations and new technologies for way too long.

Don’t get it wrong, though. The basic principles are still the same. You still need to write a decent resume to be spotted by a recruiter and land an interview. It’s just that every single process can be done better with less effort now.

For example, if you have no clue how to create a bot-beating resume that would catch the employer’s mind, try to get professional help. A well-composed application can be your key to getting a successful career soon, so looking up a professional cv creation service might be your best bet. There are plenty of such services out there, and all of them will be glad to help you land a job.

Take, for instance, ResumeService24 that offers 24/7 help from its support representatives. You can also get a free review of your own resume and hear the feedback from a professional. Such services are life-savers.

What’s interesting to know, though, is that many technologies were initially developed for Gen Z’s needs before they became common among other users. The most obvious example would be online chatting services, like TeamSpeak and Discord, which allowed voice and video chatting long before Zoom appeared.

Read on to find out how the virtual presence of the youngest generation can impact the recruitment industry.

According to the statistics provided by Squarespace, 86% of Gen Z check a person’s social media profile before meeting them in real life. That means they decide whether they want to communicate with you long before seeing you in person. And considering that the global pandemic is still around, your social media profile becomes the most important factor.

Searching for information about applicants has always been a common thing among recruiters. That’s why those who still consider social media unnecessary are missing a huge effectiveness improvement opportunity. Just consider how many platforms can be used for recruitment and networking. Here’s a small list of the best ones you should start using:

Also, don’t forget that there are many dedicated resources for sharing professional accomplishments and portfolios. Young designers and art creators have been using social media to find buyers for a long time now. And it’s only logical because it’s easy to see all the information you need to know about an applicant gathered in a single place.

Gen Z are used to being surrounded by things that do everything for them. Robots that clean their rooms, applications that solve math problems, and websites that organize their schedules are a necessity for them. You may consider them just lazy, but in fact, they’re just trying to automate as many processes as possible.

In recruitment, where many processes are time and nerve-racking, automatization could be the ultimate solution. Right, an applicant tracking system isn’t that big of a marvel today, but not every company uses it. Yet, it could save them hundreds of hours of work because an ATS system can do everything a human recruiter does but in a blink of an eye.

Also, speaking about time management, recruiting is all about having a well-organized schedule. If you do everything right, you can get more interviews in a single day. Thus, you’ll increase the chance of hiring someone. So, use an ATS in combination with an application that helps with time management, and you’ll be amazed at how effective you become. 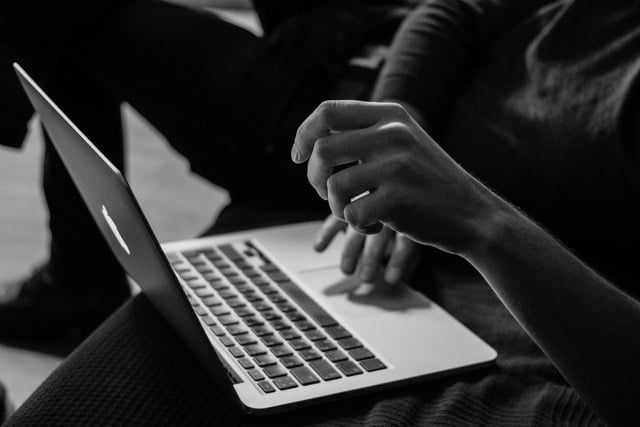 Why is Gen Z’s virtual presence even such an important factor? Well, because they’re all over the Internet. And one of the most noticeable things about their online behavior is their straightforwardness. This young generation loves stating their opinions on everything, and they will do it on any given occasion.

But while sometimes such behavior becomes simply rude and annoying, it still bears a positive impact. It makes people accustomed to sharing their opinions honestly and listening to other points of view. In the recruitment industry, someone being honest and straightforward isn’t that common.

That’s why employers and job seekers should learn how to express their requirements and expectations in a polite but straightforward manner. It can not only help reduce time spent on unsuccessful interviews but will also provide both an applicant and a hiring manager with a better image of each other.

For example, instead of describing how much of a valuable asset they could be, a job seeker could state their qualification, previously occupied positions, and work experience. On the other hand, a recruiter could state their demands clearly, for instance, the salary, expected level of quality, conditions, and so on.

Like it or not, but Gen Z is everywhere around the Internet. And while some aspects of their massive virtual presence may be questionable, there are still plenty of positive changes brought by it. So, let’s hope that the recruitment sphere can adopt only the best consequences from their online engagement and use it to push the industry’s progress further. 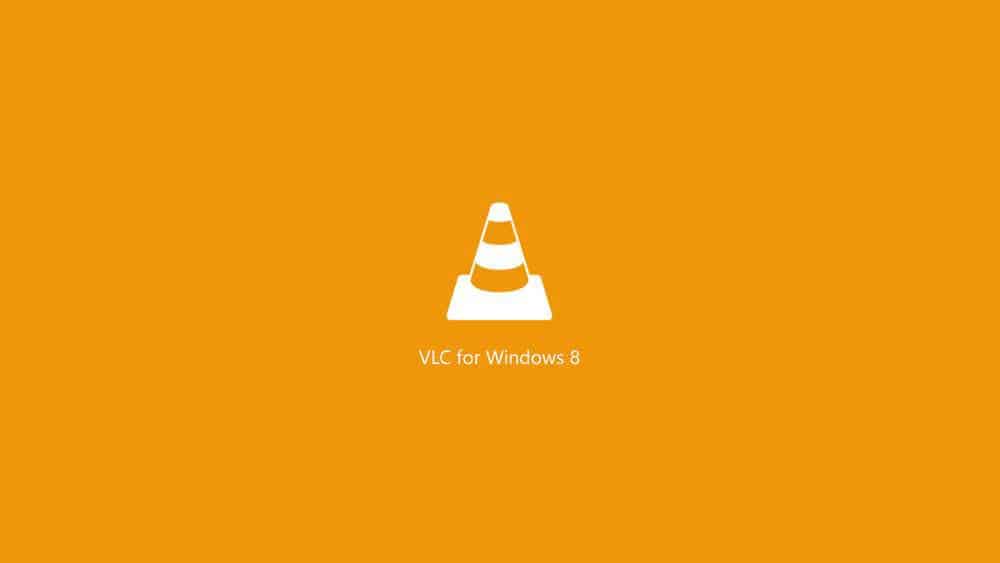