Traveling is something we all love but we might not all know how to speak the language of the place you are visiting in these occasions carrying around your smartphone all day might come in handy as technology can help us break that communication barrier, with voice translator apps, allowing you to speak into them and get a translation of what you said. Here are the 3 most accurate Voice translator apps:

All though limited by the amount of translations you can make a day, the translations are very accurate. Allowing you to translate into more then 50 languages, the app allows you to speak and translate to text and the other way around. You can download the app from the Play Store here

The most popular iPhone translator app is also available on Android and worth checking out. Allowing you to translate into more then 50 languages and even including a dictionary the app is one of the best translator apps available on Android. Similar to our number 1 on the list, the app also allows you to speak and instantly see the translation. You can download it here is the app which supports the most languages, with more then 60 available, Voice translater is really focused on voice to voice instead of voice to text like the number 1 on our list. Another huge advantage of this app is that its free (does have ads) but isn’t limited like the Number 1 on our list. You can check it out in the Play Store here 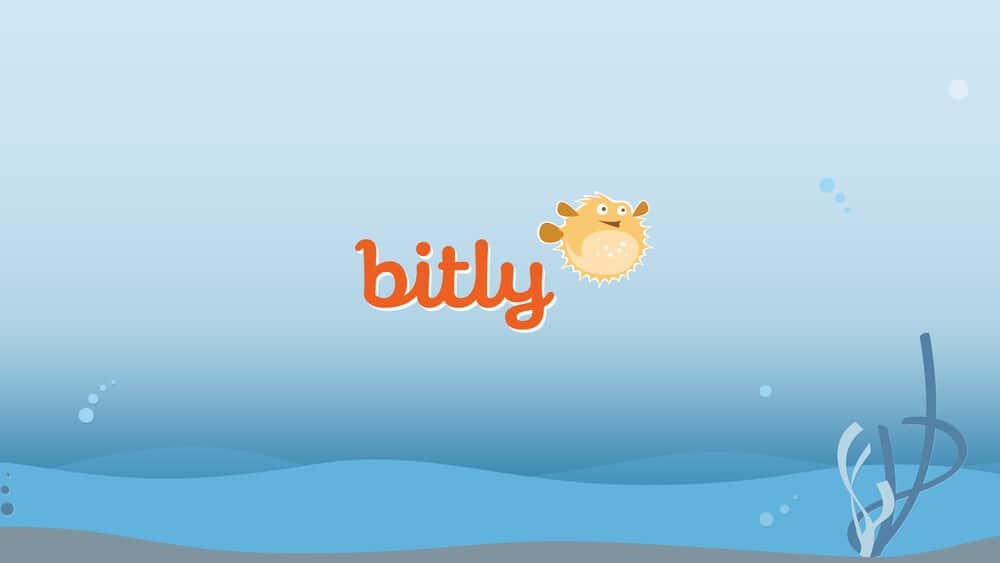