Apple has just dropped the yearly subscription cost of Beats Music from $119 a year to $99 a year right after the company confirmed the acquisition of Beats. In the new version 2.1 of the Beats Music app, Apple has also addressed several issues and fixed several bugs that were causing issues and not allowing users to run the app smoothly.

Beats Music launched back in January and similar to Spotify, allows users to listen to music, create their own playlist choosing from more then 20 million songs and listen to different music stations. The app also provides the option to download albums to listen to music offline.

With the price reduction, Apple has also increased the “no strings attached trial” from 7-day trial to 14-day trial. You can check out Beats Music on the App Store, Play store and Windows Phone Store. 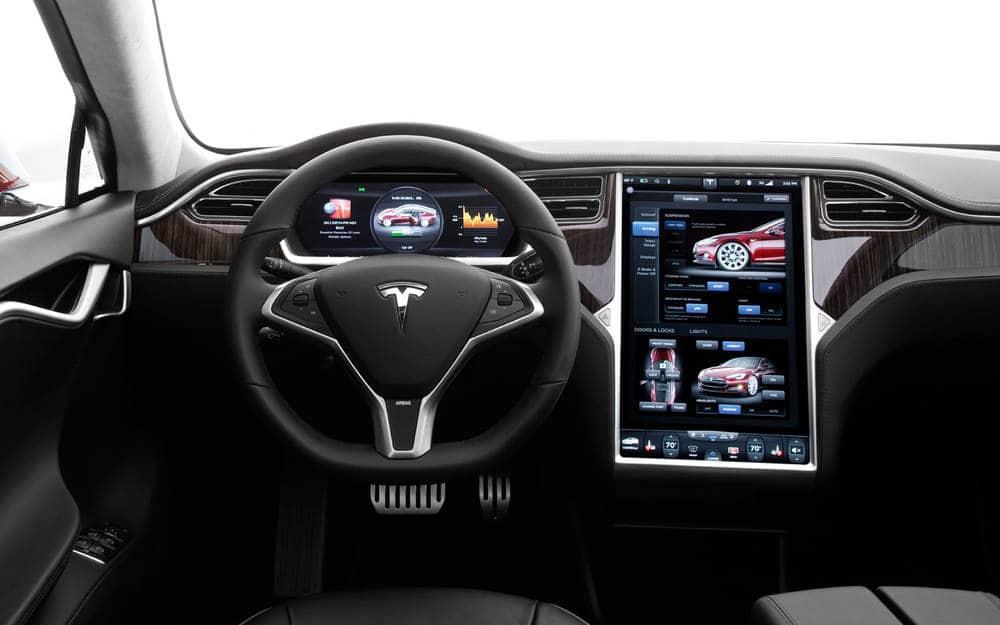 Could Tesla add support for Apple’s CarPlay in the future? 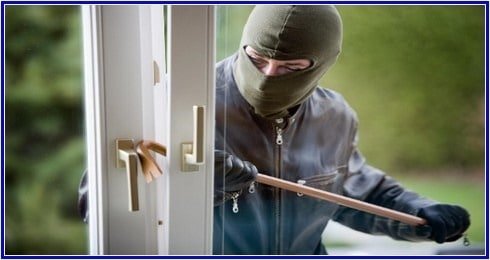